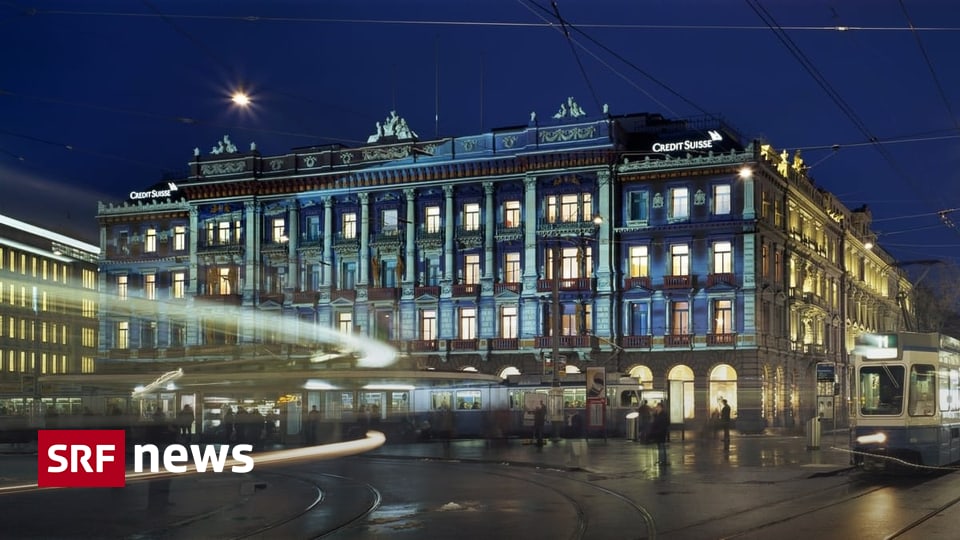 Credit Suisse has decided to impose negative interest rates on high franc cash amounts. Affected are cash assets for private and corporate customers, which exceed two million francs. For them, a negative interest rate of -0.75 percent applies. Why does the bank do this and can soon also be affected by ordinary income? Answers to the most pressing questions.

How much are the negative interest rates charged by the SNB to the banks? The banks currently have costs of more than one billion francs per year.