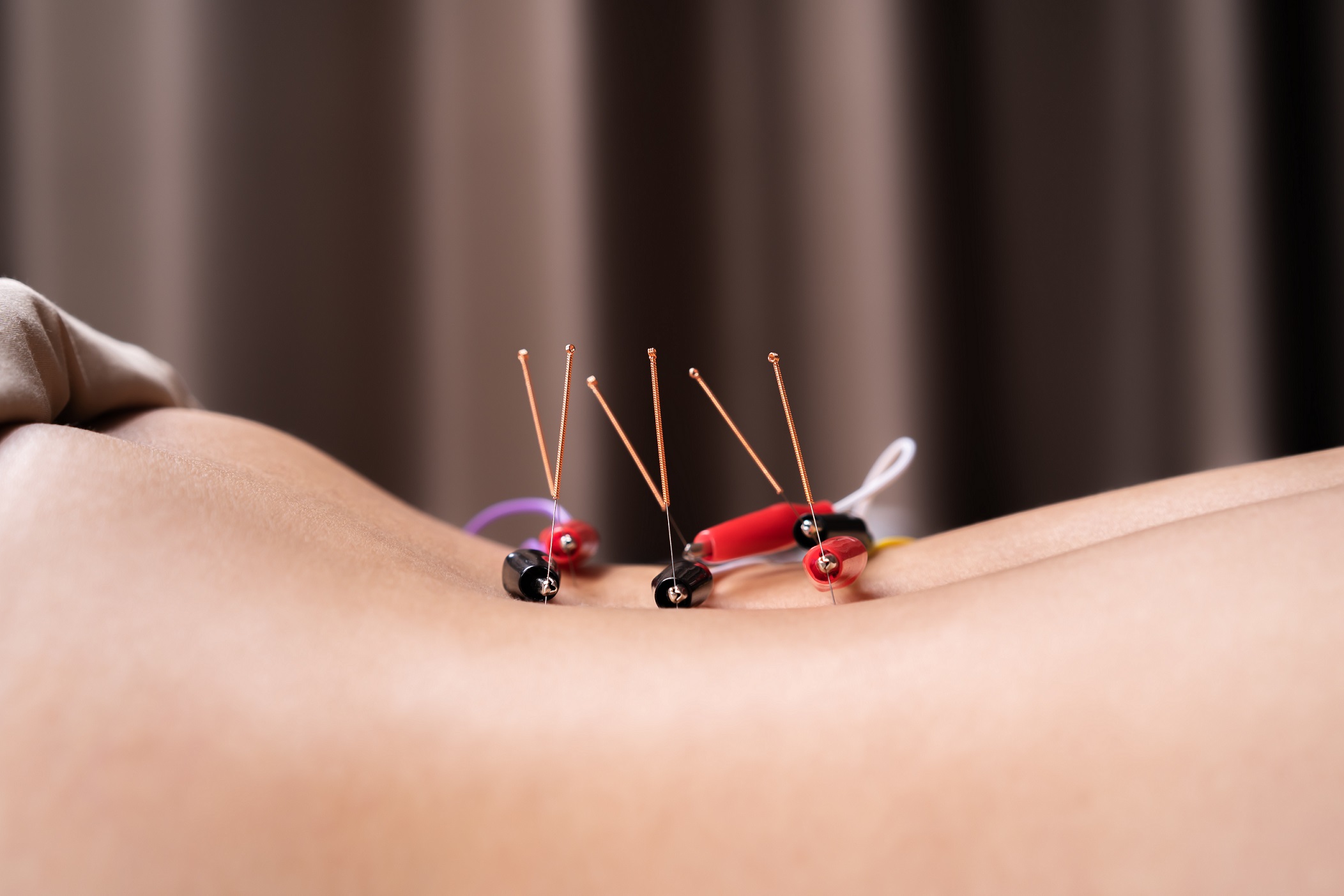 Inflammation that can be treated with acupuncture?

Acupuncture can be used against various diseases, where inflammation is a potential area of ​​use according to a new study. The research team, led by neuroscientists from Harvard Medical School, has successfully used acupuncture to counteract the cytokine storm in mice with systemic inflammation – with surprising results.

Although acupuncture has been used in traditional Chinese medicine for centuries, little is known about its exact mechanisms of action. The research team, led by Professor Qiufu Ma of Harvard Medical School and the Dana-Farber Cancer Institute, has now used mice to investigate the activation of signaling pathways in acupuncture and the effect against bacterial inflammation with a cytokine storm. Their results were published in the special journal “Neuron”.

“Acupuncture, which has its roots in traditional Chinese medicine, has recently become increasingly integrated into Western medicine, especially for the treatment of chronic pain and gastrointestinal diseases,” the researchers report. The mechanical stimulation of certain points on the body surface is intended to trigger nerve signals and affect the functions of the internal organs.

In the current study, the researchers used electroacupuncture – a modern version of traditional manual acupuncture. “Instead of needles, very thin electrodes are used in electroacupuncture, which are inserted into the skin and connective tissue and enable better control of the stimulation intensity,” the researchers report. In mice, they investigated the effects on activation of signaling pathways and on inflammation regulation.

What is a cytokine storm?

To do this, they used mice with bacterial inflammation and a cytokine storm, to which they were subjected to electroacupuncture at different points, with different intensities and at different times. A cytokine storm describes the rapid release of large amounts of inflammatory molecules, so-called cytokines. Cytokine storms also play a role in COVID-19 (diseases caused by the new coronavirus), for example, but can generally occur as an abnormal immune response with each infection and are also known as a sign of sepsis (blood poisoning).

Based on previous research that pointed to the importance of neurotransmitters in regulating inflammation, the researchers focused their further research on two specific cell types known to produce or secrete these neurotransmitters. First, the chromaffin cells in the adrenal glands, and secondly, the noradrenergic nerve cells, which are located in the peripheral nervous system and are directly connected to the spleen by an abundance of nerve fibers.

In the body, chromaffin cells are the main producers of the stress hormones adrenaline and noradrenaline as well as dopamine, while noradrenergic neurons release noradrenaline, the researchers explain. In a series of experiments, they used low-intensity electroacupuncture (0.5 milliamp) at a point on the hind legs of mice with a cytokine storm (caused by a bacterial toxin). This stimulation activated the vagus adrenal axis and induced the secretion of dopamine from the adrenal chromaffin cells.

Location, time and intensity are crucial

In further experiments, the researchers were also able to prove that the location of acupuncture as well as the time and intensity are decisive for the effect. For example, the vagus-adrenal axis can be activated by electroacupuncture in the hind legs, but not by acupuncture points in the abdomen.

The results show how the same stimulus can give dramatically different results depending on its location, time and intensity, the researchers continue. “This observation supports the idea that acupuncture, if used incorrectly, can have negative results, which I do not think people necessarily consider,” said Professor Ma.

Can acupuncture be used for inflammation and sepsis?

“Our results represent an important step in the ongoing efforts, not only to understand the neuroanatomy in acupuncture, but also to find ways to integrate it into the treatment arsenal of inflammatory diseases, including sepsis,” emphasizes the study leader.

If the results are confirmed in further research, electroacupuncture can one day be used as a versatile treatment method – from the accompanying treatment for sepsis to a more targeted treatment of site-specific inflammations, such as inflammatory diseases of the gastrointestinal tract, so that Conclusion from Professor Ma. (FP)

This text complies with the requirements of the medical literature, medical guidelines and current studies and has been checked by medical staff.

Important note:
This article is for general guidance only and should not be used for self-diagnosis or self-treatment. He can not reimburse a visit to the doctor.