Breaking News
Home / World / Oil spill in Mauritius: Hair will save the sea

Oil spill in Mauritius: Hair will save the sea 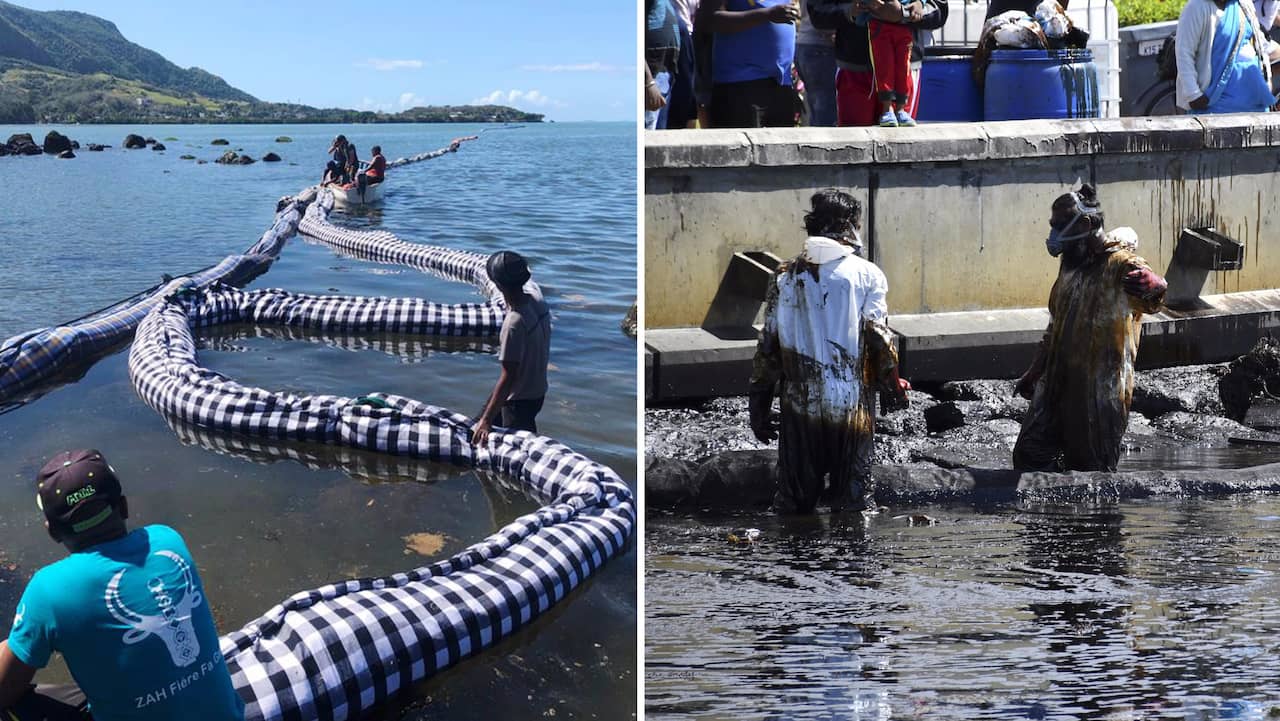 It was last week that the Japanese ship, MV Wakashio, which ran aground off the southeast coast of Mauritius, began to leak oil.

Rescue work has since intensified. In addition to countries such as France and Japan that have sent aid, the local population and most aid organizations have also contributed.

To collect already spilled oil, Mauritius has organized hair collections from the locals. Hair, together with leaves from sugar cane, absorbs the oil – and then makes it easier to separate it from the water.

– Hair absorbs oil but not water. “There has been a big campaign on the island to get as much hair as possible,” Romina Tello, founder of the travel agency Mauritius Conscious, told Reuters.

On Monday, Mauritius’ Prime Minister Pravind Jugnauth announced that the leak had been sealed – at least for the time being.

“The rescue team has discovered several cracks in the hull, which means that we have a very serious situation,” the prime minister told Reuters.

– We are preparing for the worst case scenario. It is clear that the ship will break down, says Jugnauth.

Reuters reports that dead fish and seabirds have begun to float on the beaches, covered with oil.

Fehmarn belt tunnel up to the highest instance

More than 240 migrants taken into custody by Tunisia