Breaking News
Home / World / "Fell for a gap in the system" 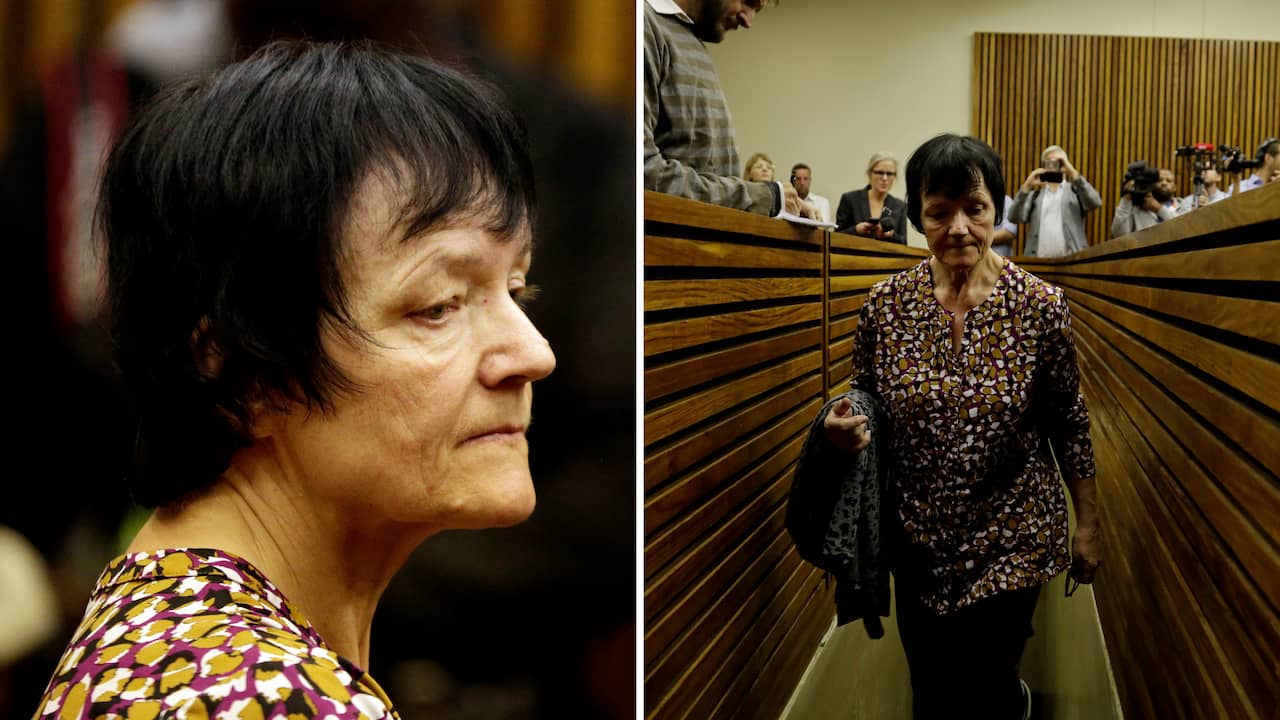 Britta Nielsen worked on the Danish National Board of Social Affairs and manipulated the system so that she could transfer money to herself. During the period 1993-2018 she carried out transactions amounting to SEK 170 million.

She is charged with several cases of gross fraud and counterfeiting after transferring money to her account and then sweeping the traces again, as head of department.

– I know what I did was wrong. But there was some money there that was not used. That's how I got access to them, Britta Nielsen said during Monday's negotiations in the Copenhagen office.

The trial has otherwise started shaky. The prosecutor and the defense have been arguing about a specific section for several days. And Britta herself sometimes has measurements so bad that she has been taken to hospital by ambulance.

When Britta Nielsen sat down in the witness box, it was, according to the newspaper BT, which reported live, with tired dark eyes and a weak voice that she began to tell how she was deceiving the Danish state. From time to time she had to put on her glasses to be able to look at the documents presented by the prosecutor. Among them several bank statements.

– I can't remember the individual amounts, but when there is money in my account, it is so clear, she said.

Britta Nielsen stated that she registered several payout dates to herself.

– When I had made a payment to myself in 12 parts I knew that money would come January 1st and February 1st and so on. Normally, two or three business days went from registering the payment to the first payment being in the account.

"There was really a lot of money"

During part of the hearing, the prosecutor focused on SEK 18 million, which disappeared during a certain period. Britta Nielsen explained:

– At this time there was really a lot of money allocated for various projects that had not started. Some were used but some just lay there year after year without being used.

Britta Nielsen believes that all projects she took money from were invented.

– I have not taken any money from real projects that could not then be completed, she says.

Then, the prosecutor asked where the 18 million would have ended if Britta Nielsen had not brought them over to himself.

"They were supposed to go to the weakest in our society," she replied.

It all began in 1993 with Britta Nielsen having severe financial problems.

– I fell for a gap in the system and used it to arrange a transfer that would save us a little bit, the economy was so bad at that time. I had bills I couldn't pay.

The financial problems did not come overnight.

– It started out small but only got worse and worse. In fact, I have no recollection that the transfers I made then became as big as they became.

– I started buying things I had dreamed about since I was a kid. I was sucked into some kind of addiction.

– We, that team, we were broken down by all the illness that was in the family. My husband had been heartbroken and had a five bypass operation before he died. My dad had cancer and my mother suffered from mental illness, she tried to kill her several times. It's sickness that has filled my life, not money. The money lapped and just cooked.