Breaking News
Home / Sweden / Corona in Stockholm: Can be quarantined within the family

Corona in Stockholm: Can be quarantined within the family 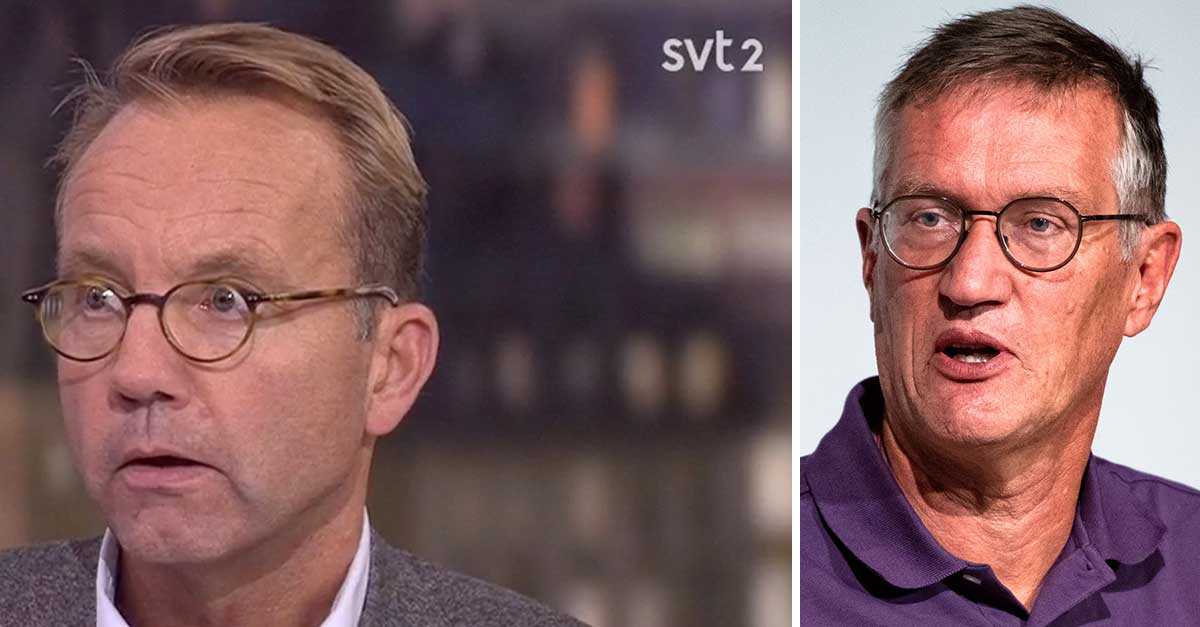 Family quarantine can be introduced in Stockholm to slow down corona infection.

This would mean that those who live with someone infected must isolate themselves.

– If we decide for it, it can go pretty fast, says Björn Eriksson, health and medical care director in the Stockholm Region, to SVT’s Aktuellt.

The issue of isolating family members of those who test positive for covid-19 has been discussed ever since the pandemic began. In Sweden, there have so far been no such recommendations.

At the Swedish Public Health Agency’s press conference on Tuesday, state epidemiologist Anders Tegnell opened up for local restrictions in Stockholm. When asked when they can be introduced, he replied:

– Exactly what it will be, we are discussing, but one of the next few days.

Later in the evening, in SVT’s Aktuellt, Björn Eriksson stated that family quarantine is included as an opportunity in the ongoing discussions between the Swedish Public Health Agency and the Stockholm Region.

– You can imagine that when it comes to restrictions, for example, it may be that you are home-isolated when you live in the same household, when you have been in close contact with someone who is infected.

Björn Eriksson did not want to answer how many days such a quarantine should apply, but according to the Public Health Agency’s general recommendation, a patient who is tested positive for covid-19 should stay at home for at least seven days after the symptoms start and also have had at least two fever-free days. For patients without symptoms, the same rules apply from the day they were tested positive.

The infection has increased so much

Infection in the Stockholm Region has increased recently. Last week, 2.2 percent of all corona tests were positive. The week before, that figure was 1.3 percent.

– The downward trend is broken. In the last week, we still had low levels, but a substantial increase, said Björn Eriksson in Aktuellt.

– The increase in infection applies to all ages and it is geographically well spread. There are no clusters we can find.

The decision can be made quickly

A decision on family quarantine can be made at short notice, according to Björn Eriksson.

– It is the Public Health Agency that discusses with us regions when they think it is time. If we decide for that, it can go pretty fast.

Björn Eriksson now urges Stockholmers to continue washing their hands, keeping their distance and staying home in case of illness:

– There is no reason to relax when it comes to following the recommendations. Now it is important that we take in even more so that there is no increase and that we avoid restrictions.

The need for care in the Stockholm Region has so far remained at low levels. At the update on Tuesday afternoon, there were 27 corona patients, two of whom were in intensive care, at one of the county’s emergency hospitals. That is an increase of three patients since Friday’s report.

Lack of space in the institutions threatens security

Svantesson’s harsh words: “What you hated six months ago, you think is fantastic now”