AMD confirms – base sTRX4 is here to stop 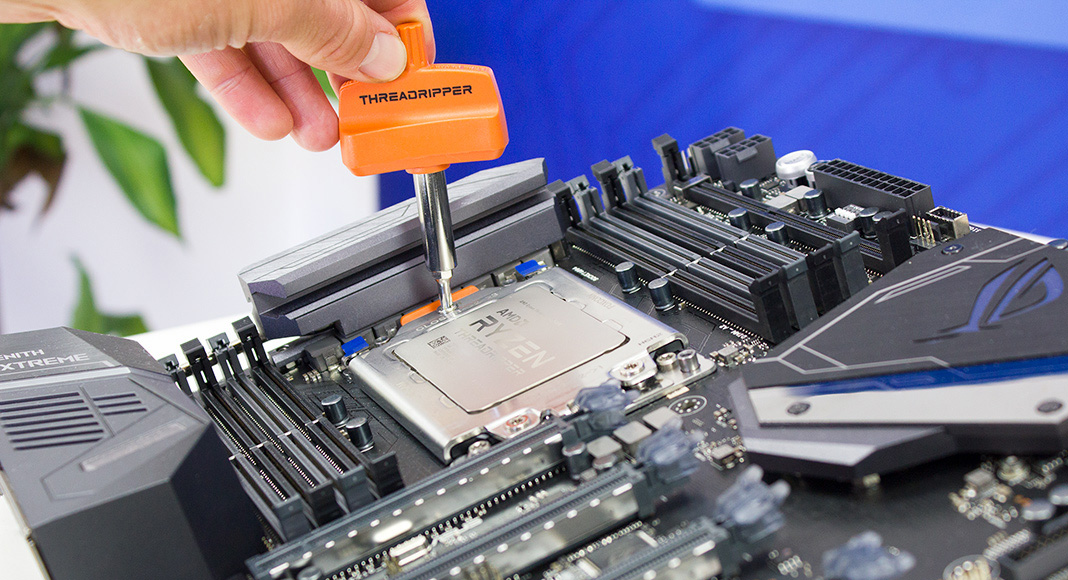 With the launch of the third generation Threadripper processors, the new sTRX4 processor socket is also introduced. A socket AMD now confirmed will be relevant for a longer time.

It may come as a disappointment to many, but third generation Threadripper processors from AMD will require a new processor socket. This means that compatibility between the new platform and older generations will be lacking. However, AMD has now confirmed that everything is not negative about the new socket.

Through the Reddit forum, AMD has now made it clear that the new socket under the name sTRX4 is here to stay. The company believes that plinth has opened the doors for future development and scalability when it comes to the Threadripper platform, both short-term and long-term.

There are two essential reasons for this:

We wanted to drive maximum performance for the 3rd Gen AMD Ryzen Threadripper processors and sTRX4 helps us do just that. The 3rd Gen Threadripper will have 88 total PCIe Gen 4 lanes with 72 usable (CPU + motherboard). The net of total versus usable is because also increasing the CPU <-> chipset link from 4x Gen4 to 8x Gen4 — quadruple the bandwidth vs. 2nd Gen TR. Extra data pins between the chipset and CPU make this possible, so you'll be able to hang more I / O off the motherboard at full performance.

The socket change also sets us up nicely for future development and scalability of the Threadripper platform, both on a near- and long-term basis. ̵

AMD will launch the Threadripper 3000 series on November 25. This is in the form of the 24-core processor Threadripper 3960X and the 32-core model Threadripper 3970X. At the same time, the motherboard with the new processor base sTRX4 and the control circuit TRX40 will also land on the store shelves.