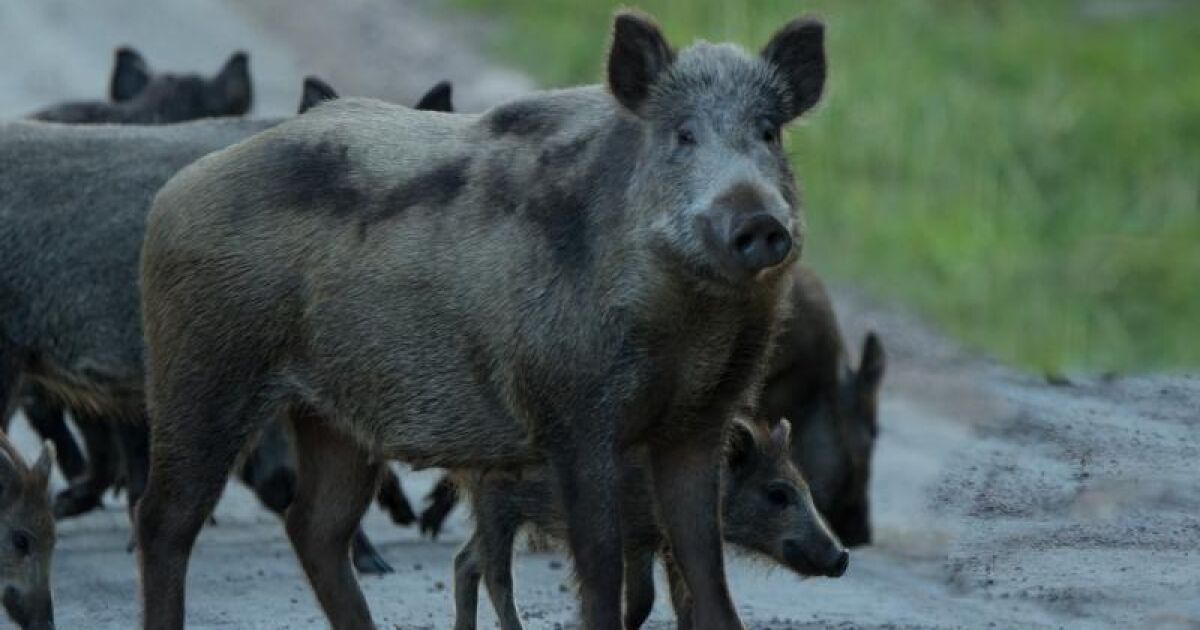 Number of cases of African swine fever has been exploded in Poland. It shows new figures for the first half of this year.

Last year, 822 cases of swine fever were observed in domestic swine and wild boar. Already in the first half of this year, there have been twice as many, or 1 606. It shows figures from the German research institute for animal health, FLI.

So far, the African swine fever has not reached Germany. On the other hand, it has seriously reached Romania this year, which noted 303 cases.

The increase in Poland is worrying in Denmark as it may risk the export of pigmeat, valued at DKK 1

Denmark continues its plans for to build a fence or hedge along the border with Germany to try to stop a possible outbreak.