Spiders Use electricity to fly for miles without wings 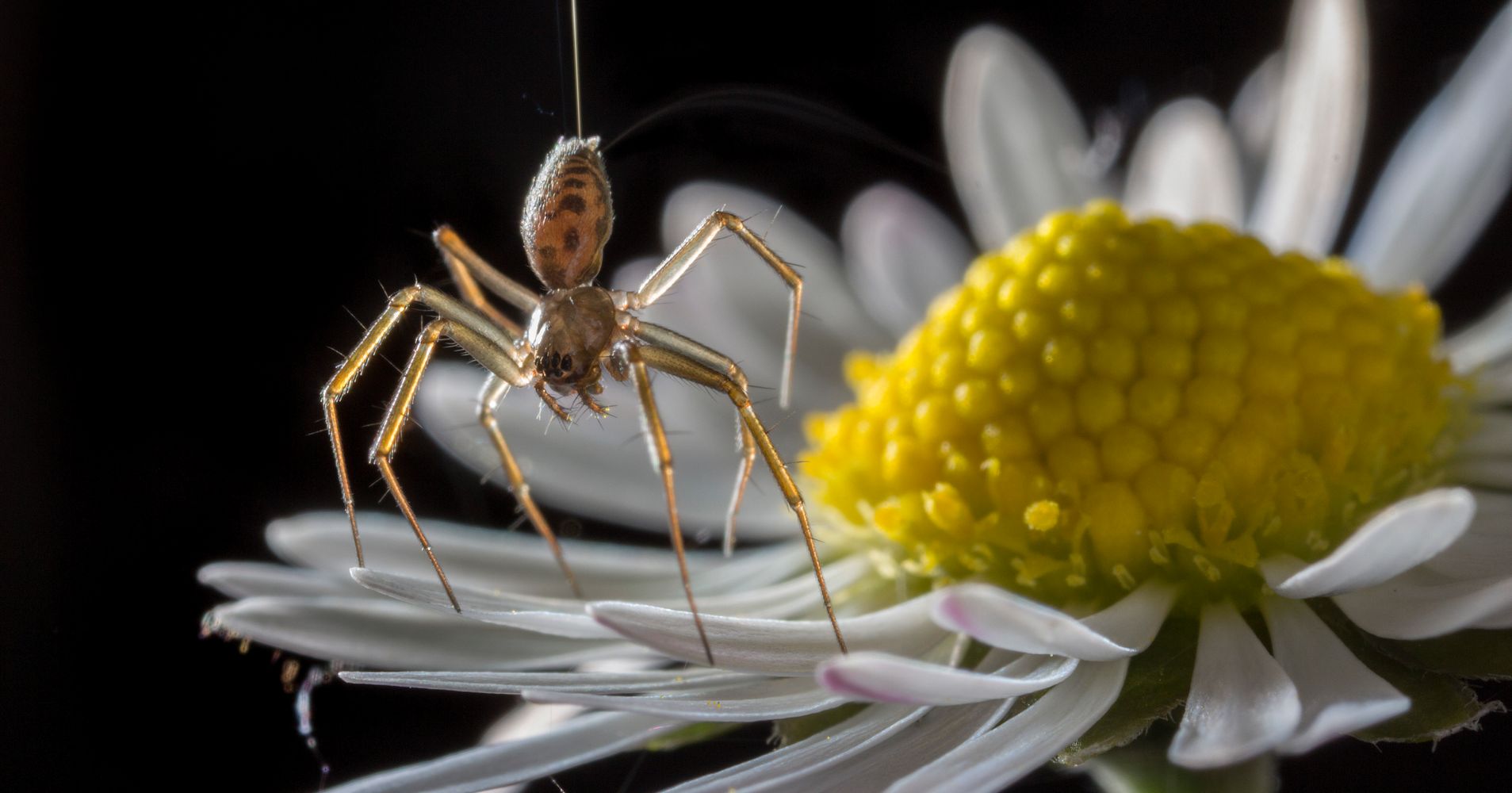 See, spiders are amazing. They are an important part of the ecosystem and benefit people by eating insects, including mosquitoes and farmed pests. It is said that many people are afraid of spiders, even those that do not pose a risk to humans.

For these people, please do not read anymore. Because researchers have discovered more about a process that allows certain spiders to "fly" without the help of wings. According to a study published Thursday in the journal Current Biology, the spiders use natural electric fields to help them travel for as far as hundreds of miles.

The spider phenomenon that seems to float for long distances is not new. Researchers have long observed spiders "ballooning", which means pushing out the threads of the page and flowing away in the air. But they have discussed exactly how it works.

"At the beginning of the 19th century there was an argument that spiders could use electric fields for balloons, but then there were also people who claimed it was windy," said Erica Morley, author of the new study, PBS. "And the argument for the wind probably won because it's obvious."

But Morley's work indicates that electricity plays an important role after all. She and Daniel Robert, both researchers at the British University of Bristol, put Linyphiid spiders in an "arena" with an electric field that imitated it in the natural world.

Basically, thunderstorms create a constant electrical circuit between the surface of the earth and the upper atmosphere, according to a press release on the study. The electricity can be stronger depending on the weather.

As the Atlantic explains, the ground surface has a negative charge while the upper atmosphere has a positive charge. Since the spindle silk, when released, takes up a negative charge, some researchers have theorized this can help them lift because silk's negative charge bumps against negative charge on the surface. The effect would be even stronger the higher up in the air as the spiders are.

Morley and Roberts found that spiders seem to be able to detect electric fields. When they hit the electric field inside the arena, several spiders began heading to a high point, stood on their legs and sent out silk to initiate the balloon process. Some spiders could successfully take off, even without wind in the arena.

The new study does not mean that the wind does not matter in the spider's long distance flight, but it shows that they can balloon without necessarily needing wind.

Morley told HuffPost in an email that while her discoveries should apply to many different spiders, not everyone engages in ballooning.

"Many species of spider balloon, but not all," she said, noting that some are just too big to travel that way. In other words, there is no need to worry about saying a tarantel-sized arachnid balloon against you from heaven.

"A lot of juvenile spiders will be balloon before they get too big," she said. "Some adult spiders do balloon, but these are nowhere near the size of an adult tarantula."