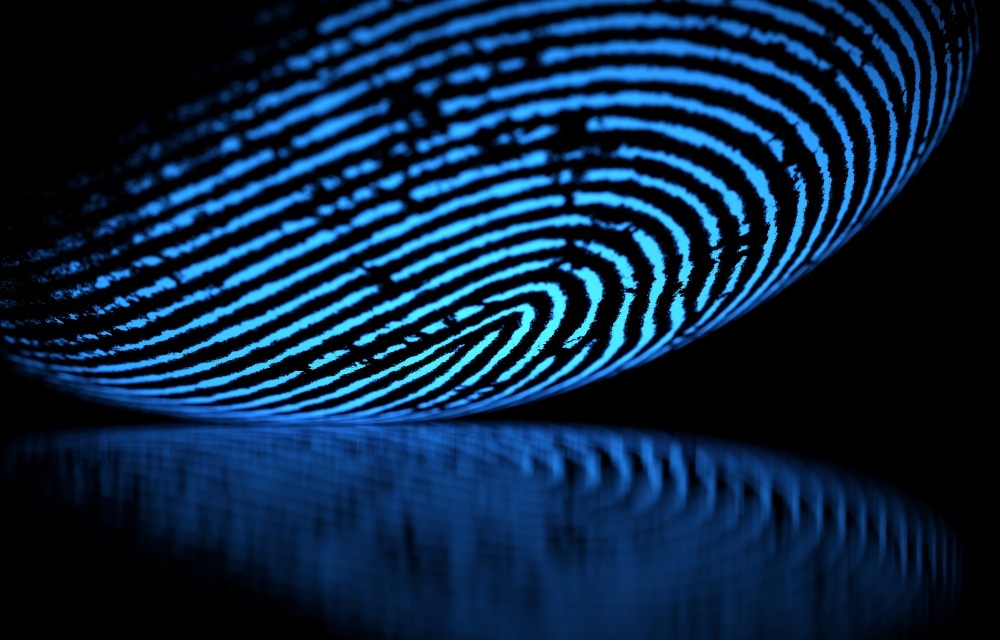 Researchers at the University of Surrey have developed a tool that can determine whether someone has used heroin, even if they have washed their hands.

The development, which was recently described in The Journal of Analytical Toxicology, could help police determine whether a person has taken heroin or inadvertently come into contact with it, for example, by shaking hands with someone who has handled it.

The researchers built the tool using fingerprint samples collected from 50 volunteers who were not drug users and ten patients attending a drug rehabilitation clinic that had taken heroin or cocaine in the previous 24 hours.

The participants thoroughly cleaned their hands by washing them with soap and water before putting disposable gloves on to make their hands sweat. They then provided another fingerprint sample. The researchers also took oral fluid samples from participants. All samples were analyzed using a liquid chromatography high-resolution mass spectrometry method.

The team found that heroin was detected in all fingerprint samples produced from contact with heroin, even after hand washing.

Our team here at the University of Surrey believes that the technology we are developing will make our communities safer and shorten the route for those who need help to beat their addictions. We also believe the technology has scope in other areas, such as confirming whether a patient is taking their medication. ”

A“ non-invasive and innovative ”tool

“Crucially, our study shows that the process of hand washing is important when trying to assess whether someone has used a Class A drug, ”says Costa.

The team has previously used fingerprinting technology to detect cocaine use. They tested fingerprints from the unwashed hands of nondrug users and found traces of class A drugs even though the participants had no history of drug use. Cocaine was found to be present in 13% of the fingerprints, and a heroin metabolite was found in 1%.

"Fingerprint testing is the future"

Lead author of that study, Mahado Ismail, said: "It's clear that fingerprint testing is the future of drug testing. There are many factors that set fingerprint testing apart – it's not -invasive, easy to collect, and you have the ability to identify the donor by using the sample. "

Commenting on the current study, the team writes:" This research highlights the importance of washing hands prior to donating a fingerprint sample to distinguish recent contact with heroin from heroin use, ”the team writes.