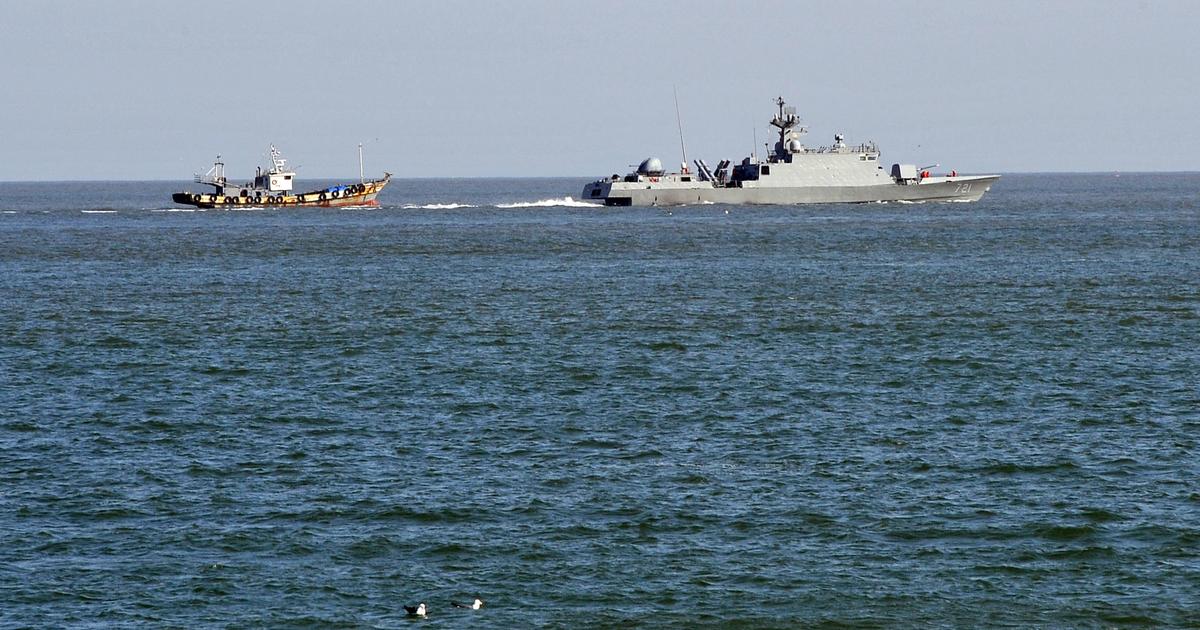 Seoul – South Korea said Thursday it expelled two North Korean men after learning they murdered 16 crew members on their fishing boat before fleeing to the South. The pair, both in their 20s, were questioned by South Korean authorities after being found on Saturday near the maritime border in the East Sea, also known as the Sea of ​​Japan.

But the investigation concluded that the men had killed 16 fellows fishermen on their boat and then flew to South Korea, Seoul's unification ministry said.

The two men were deported to the North via Panmunjom's truce village on Thursday after informing Pyongyang of the plan, ministry spokesman Lee Sang-min told reporters .

"If they had been incorporated into our society, it was judged they would pose a threat to the lives and safety of the people," Lee said.

Details of the killing or the boat's whereabouts were not provided.

More than 30,000 North Koreans have escaped from the reclusive state to the South since the two were separated by more than 65 years ago, according to government data – many driven by prolonged economic hardship.

The defectors are interrogated by South Korean intelligence authorities upon arrival and spend about three months in a government run facility for re-education before being discharged into society.