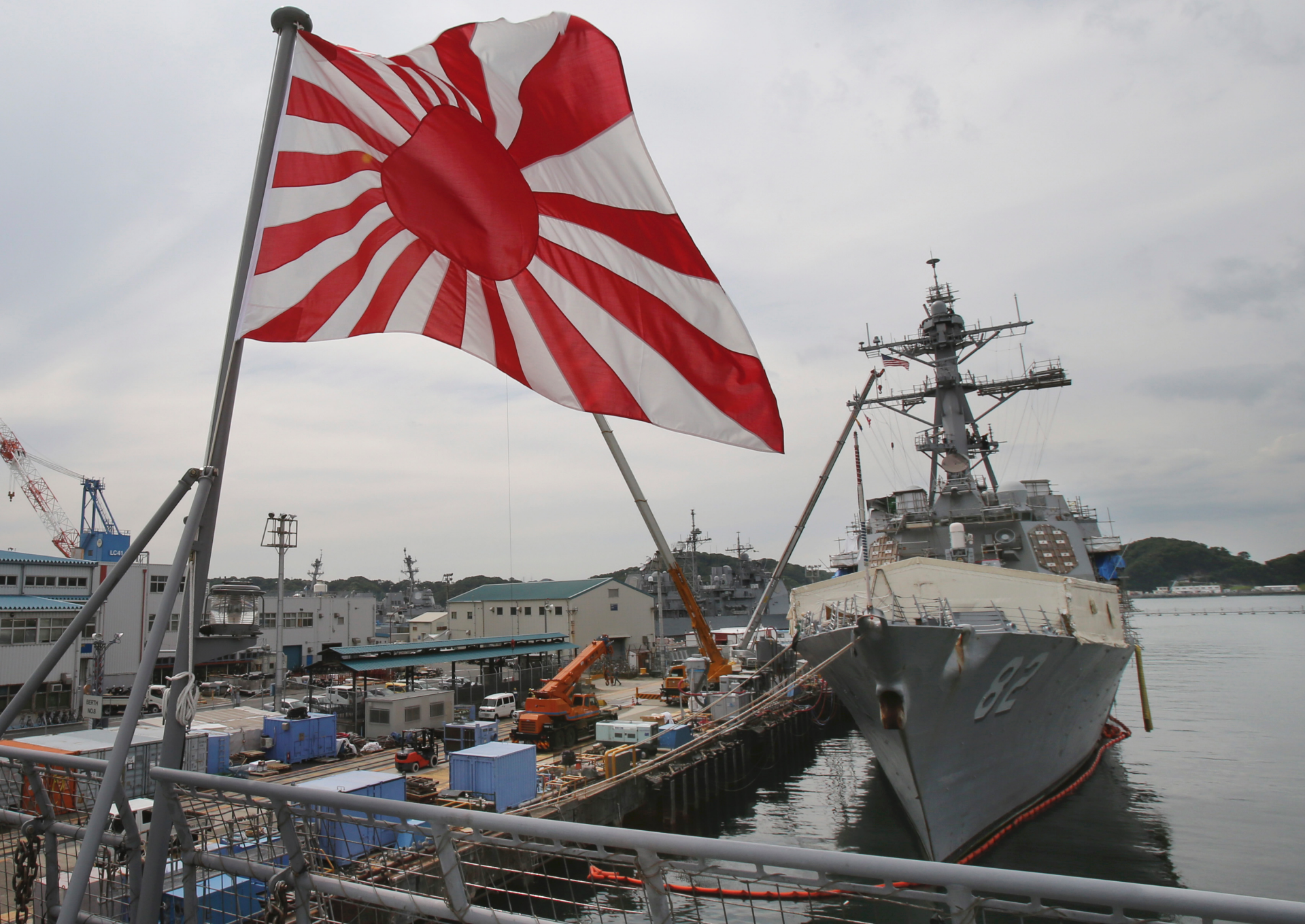 South Korea on Wednesday formally asked the International Olympic Committee to ban Japan's "Rising Sun" flag from next year's Tokyo Olympics, compare it to a Nazi swastika, and considered it an offensive reminder of colonial atrocities.

Japan's official flag is a red circle on a white background. The flag facing the South Koreans shows a red sun with 16 rays extending outward. The "Rising Sun" flag has been used by Japan for centuries and is still used by the Asian nation's military self-defense forces. The flag was also the symbol used by Japan's Imperial Army and Navy during World War II, and is a painful reminder to many South Koreans of Japan's rule on the Korean Peninsula from 1

South Korea's Ministry of Culture, Sport and Tourism sent the letter to the IOC expressing its "disappointment" at Tokyo's organizing committee's decision to allow the flag, adopted by the Supreme Right in Japan and made comparisons with the use of the Confederate flag.

Tokyo 2020 organizers said in a statement earlier that "the flag itself is not considered a political statement, so it is not seen as a prohibited item." [19659005] A Min-sigh, South Korea's leading sports committee member, criticized the decision to allow the flag during a news conference on Tuesday, the International Business Times reported.

"A flag symbolizing war is not suitable for peaceful Olympic games," he said. "The Rising Sun flag resembles a symbol of the devil for Asians and Korea, just like how swastika is a symbol for Nazis."

In Wednesday's letter, South Korea's sports ministry said it was disappointed by Tokyo's decision to allow the flag to be displayed at Olympic venues and once again called on the committee to ban it.

The Olympic controversy is only the latest dispute between the US allies.

South Korea-Japan relations have dropped to their lowest level in decades. The dispute over compensation for forced labor under colonial rule has been transformed into a series of circuits that have affected trade and security. Some South Koreans even boycott Japanese goods and tourism between the two countries has dropped, The Washington Post reported.

South Korea's anger over the use of the flag that was ramped up in 2011 and has been used to ignite Japanese nationalism. Just last week, Japan withdrew from an international fleet survey hosted by South Korea as it refused to take the "Rising Sun" flag off its vessels.