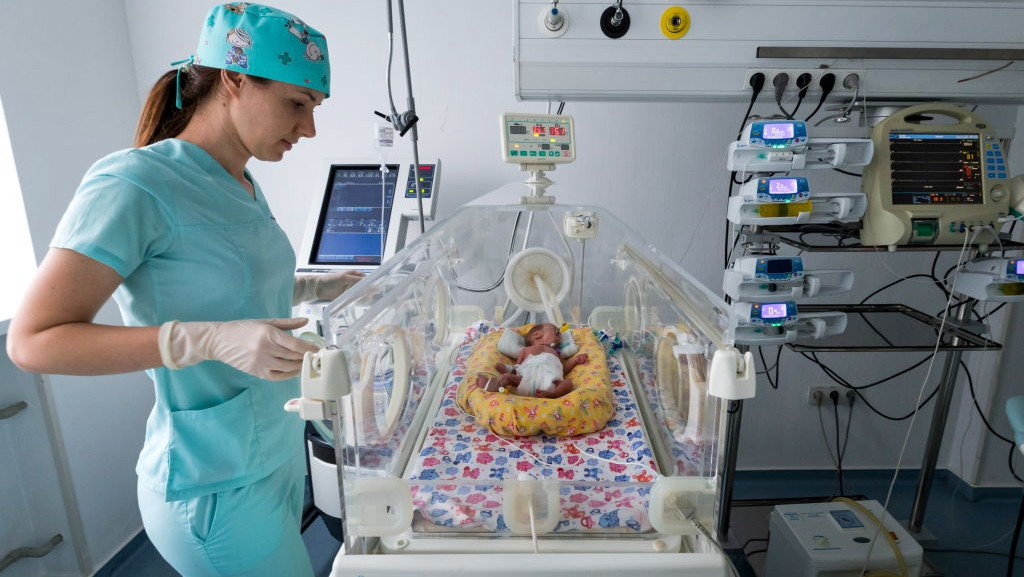 The top 10 countries with the highest number of underweight newborns are all from South Asia, and Africa, with Bangladesh topping the chart followed by Comoros and Nepal, a global study released on Thursday revealed.

The Philippines, Laos and Mauritius ranked 5th, 7th and 10th respectively. Underweight babies have a high mortality rate and are risky of stunted growth and developing chronic illnesses. Globally, more than 80 percent of the world's 2.5 million newborns who are every year are underweight. South Asia accounts for almost half of the world's total underweight babies, with an estimated 9.8 million in 201

China, the world's most populous country, reported 17,126,600 live births in 2015, among them 846,900 were underweight babies, and improvement from 940,600 underweight births in 2000. Researchers could not calculate the number in India due to lack of quality data.

"India and China have the largest number of births in the world. India has partial data, and we are not reporting about it, "Joy Lawn, director of the Maternal Adolescent Reproductive and Child Health at the London School of Hygiene and Tropical Medicine, was appointed CGTN Digital.

In sub-Saharan Africa, underweight births have increased from 4.4 million to five million, mainly due to factors like migration and fertility rate.

The situation is alarming as almost such babies were born in Southern Asia and sub-Saharan Africa, claimed in Analysis by the London School of Hygiene and Tropical Medicine, UNICEF, and the World Health Organization (WHO), which was published in the journal "Lancet".

In 2012, around 195 countries concerned about the high prevalence of underweight babies committed to reducing such births by 30 percent by 2025. But the present study found that the global low birth weight prevalence fell only marginally from 17.5 percent in 2000 to 14.6 percent in 2015. 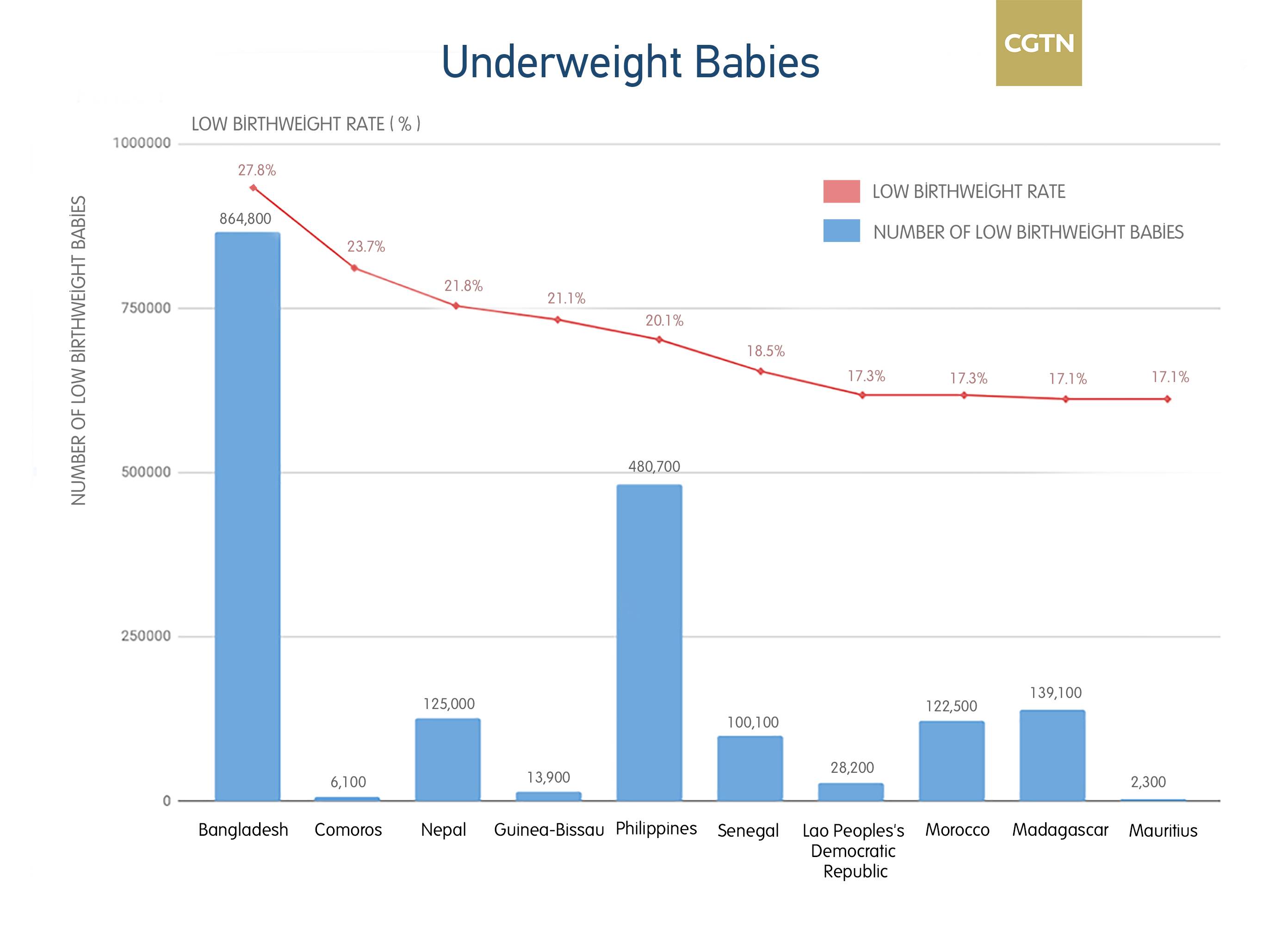 The dismal rate of decline suggests that more action is required to measure the target. "Despite clear commitments, our estimates indicate that national governments are doing too little to reduce low birth weight," said Dr. Hannah Blencowe of the London School of Hygiene and Tropical Medicine, and lead author of the study

Why are so many babies born underweight?

Experts point to a string of factors behind the birth weight of babies including the age of pregnancy, with women giving birth as teenagers or past the age of 40.

Multiple pregnancies, hypertension infections, and nutritional status, as well as exposure to environmental factors such as indoor air pollution, tobacco and drug abuse also affect the weight of newborns.

The low weight births have also emerged as a challenge in highly developed economies including the US, Europe, Australia and New Zealand. These countries witnessed a consistent rate of low birth weight of seven percent per year between 2000 and 2015.

Progress is also slow in high-income countries including the UK, Finland, France, Germany, the US, Australia, and New Zealand where almost no change in birth weight prevalence was observed between 2000 and 2015, researchers maintained.

Sweden reported one of the lowest rates of low birth weight babies at 2.4 percent in 2015.