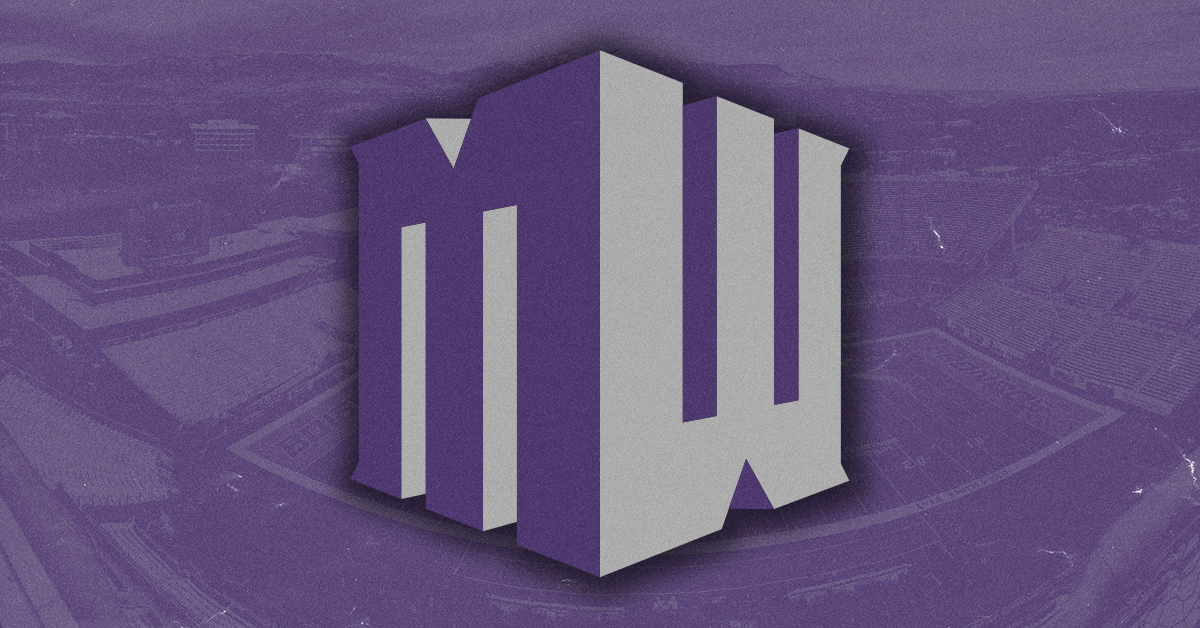 The Mountain West conference has suspended its football season this fall due to player health and safety issues regarding COVID-19, sources told Stadium.

In a vote by the league presidents on Monday, Mountain West became the second conference for the Football Bowl Subdivision (FBS) to suspend all of its fall sports, sources say.

Earlier Monday, Stadium first reported that Old Dominion, a member of Conference USA, had suspended football and all of its fall sports. On Saturday, the Mid-American Conference canceled all fall sports, including football. Last week, UConn, an independent, became the first FBS school to announce that it would not play this fall.

With the cancellation of the football season for the 1

2-member Mountain West, a total of 26 FBS schools have now chosen not to play this autumn.

On Monday, there were several reports that the Big Ten and Pac-12 conferences would interrupt their fall football seasons on Tuesday.

As far as Mountain West, last week, the league presidents overwhelmingly wanted to continue with plans to play football this fall. But those views freaked out, sources said, with the growing number of positive COVID-19 cases in Mountain West footprints as well as the Mid-Americans’ decision to cancel their season.

“Our health and safety for our student-athletes was crucial in our decision,” said a source.

After the MAC suspended its season on Saturday, a Power Five source told Stadium that “the college football season is finally over. I do not think everyone necessarily follows the MAC, but it gives other presidents another reason to make a simpler decision. It “The biggest long-term effects of COVID and liability issues are unknown. I’m not optimistic.”

Several smaller conferences for the Football Division (FCS) have also suspended their seasons in the autumn. The NCAA announced last week that all Division II and III fall sports championships would be suspended.