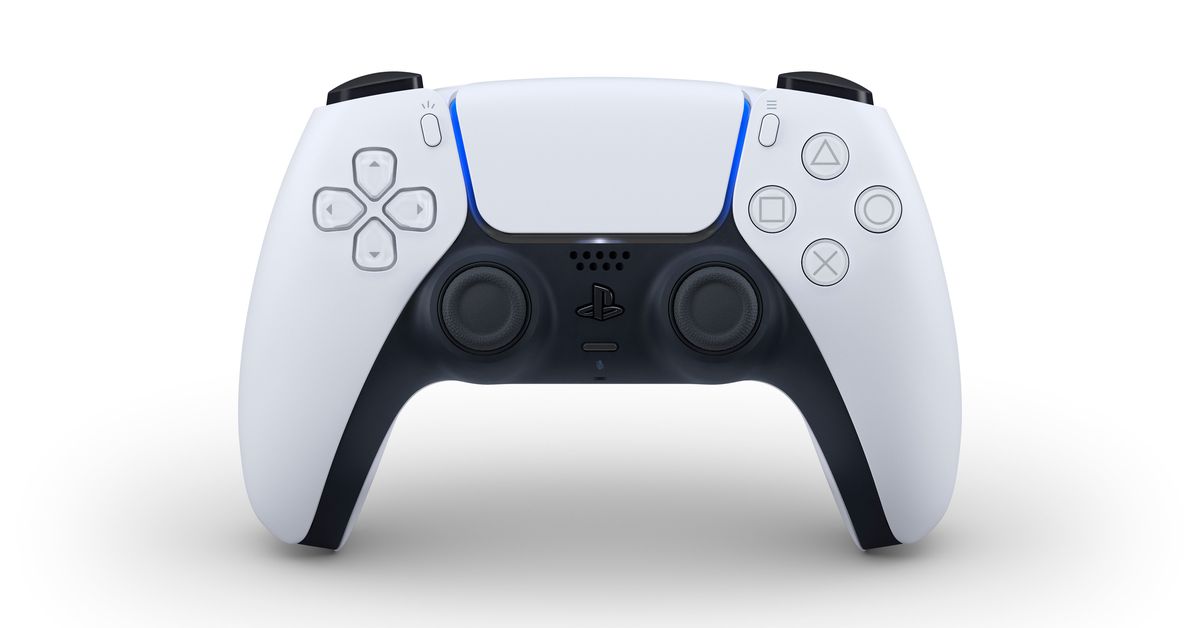 Sony has still not shown what the PlayStation 5 will look like, but just revealed the controller for its next gen console: DualSense, which marks the biggest departure from Sony’s controller design in its over 25-year history of PlayStation consoles.

The new controller also has some major changes on the inside: the previously announced haptic feedback (replacing the old room technology in previous controls) and the new “adaptive triggers” that can adjust the resistance of triggers for different gaming effects. There is also an integrated microphone, a first for Sony’s controllers, along with a (long delayed) USB-C port. And of course, there̵

7;s the new two-tone color scheme (similar to the PSVR style) and a revised design that gives a more rounded shape to the grip and face buttons.

The share button has also changed its name to a new “create” button, which will offer “new ways for players to create epic game content to share with the world.” Sony promises that further details will be announced on that front closer to launch.

Some of the buttons on DualSense also get some slight adjustments compared to the old DualShock 4 – PlayStation button, for example, is now cut into the actual shape of the PS logo, while the triggers have a more angular design than past Sony controls.

Other features of DualShock 4 will still remain on DualSense, such as the center mounted touchpad and light bar (although the bar has been moved from the top / back of the control to the left and right sides of the touchpad). Sony also sticks with its symmetrical controller layout, with the D-pad and the face buttons on the upper half of the controller and the matching analog pins on the bottom.

Additional information about DualSense – such as how much extra controllers will cost, or whether Sony will offer more color options – is likely to be announced near PlayStation 5’s fall launch. As a reference, the DualShock 4 cost $ 59.99 when it was first released.

Microsoft Edge has a sweet game to play while offline