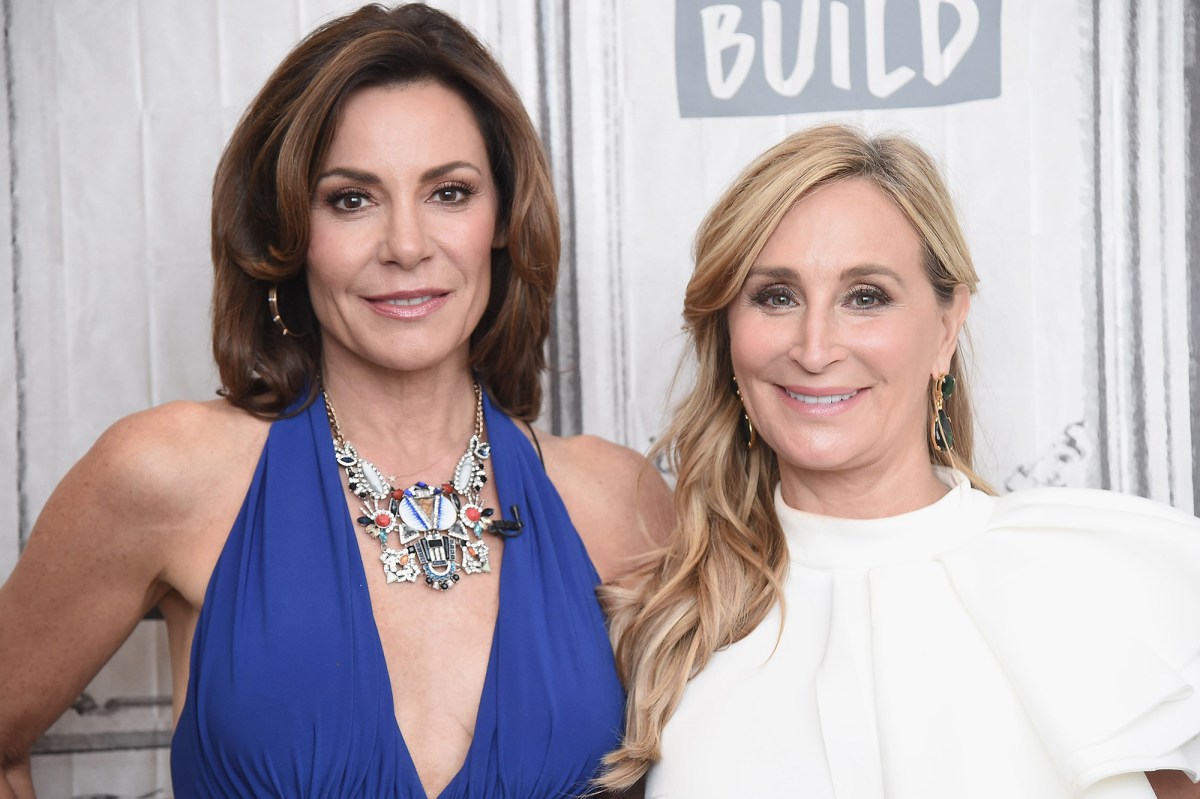 When the reality star was asked who among the group is the worst tipper, Morgan quickly called out co-star Luann de Lesseps.

The statement comes on the heels of an explosive fight between the two during the latest episode of “RHONY,” with Morgan, 56, who angrily claims de Lesseps, 55, paid her just $ 225 to show up in her cabaret show, “the Countess and friends. “

7;s outburst during the episode, the Countess replied, “You made me feel that you didn’t appreciate it, and guess what, I don’t want you to be in the show.”

On Thursday, de Lesseps took to Twitter to address payroll by writing, “FYI..I pay @SonjatMorgan like I pay everyone in my show… .well“.

Morgan doubled her claims that the Countess is frugal during her performance on “WWHL.” When host Andy Cohen asked her, “Who do you think Luann would pay the most to be in her show?” Morgan replied, “None.”

But the “housewife” acknowledged that, apart from de Lesseps, she would also be considered the cheapest by their friend group.

A rep for de Lesseps did not immediately respond to a request for comment.