Six things 'Game of Thrones' can learn from past series finales 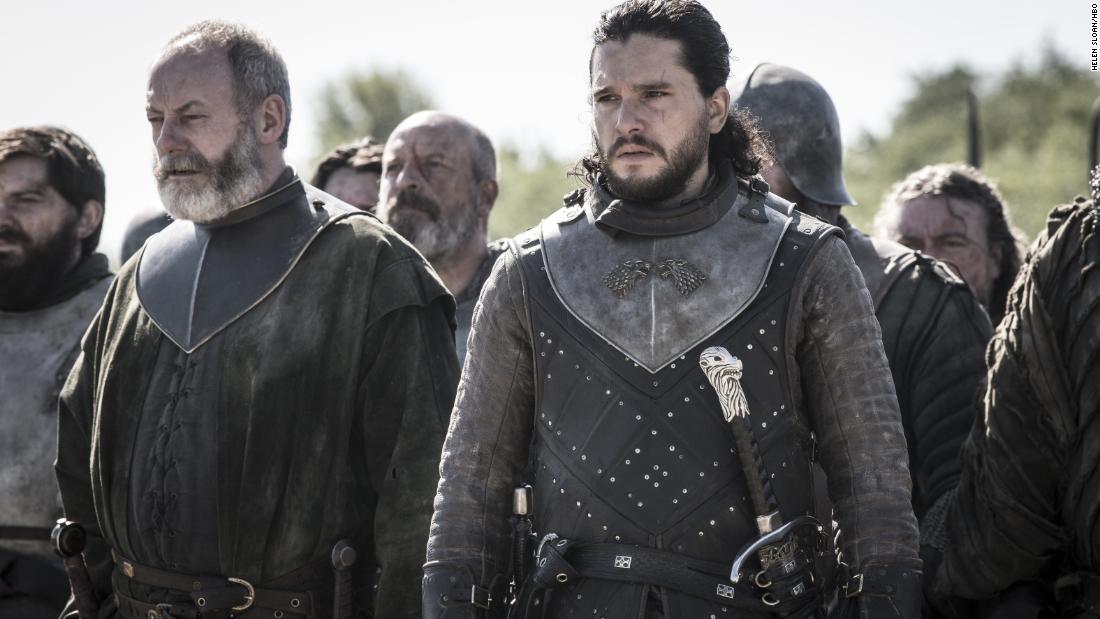 "The Sopranos," the last HBO drama to scale these heights, crafted an enormously divisive finish. The real watershed, though, might have been "lost," where the producers announced an end date well in advance, then wrote to a climax that many (including this critic) found disappointing.

In the years since, there have been plenty of final results that pattern, as producers, control of the narrative, and networks allow them to build to an end to their story. They range from the satisfying and definitive ("Breaking Bad") to the more cryptic ("Mad Men") to the simply bad ("Dexter"), leaving critics and viewers to debate and disagree.

Those finales, it's worth note, reflects the modern era, although TV has produced memorable ones from "The Fugitive" to "MASH," "St. Elsewhere" to "Six Feet Under," "Newhart" to "Sign In," before the days of arcing toward some grand payoff

What can the producers of "Game of Thrones" ̵

1; and for that matter "The Big Bang Theory," which signs off Thursday – learn from this history? Here are a few things to keep in mind, recognizing that some of the criticism the show has received this season, can be traced to running these guidelines:

Honor what you've already done. a show ends, it shouldn't come completely out of left field, or worse, undermine everything that viewers have enjoyed leading up to it. Having a key player that something totally out of character might be surprising – and attribute writers tend to prize – but it is selling out what they've spent years in. [Crypticcanbefinebutclosureisbetter Ultimately, leaving the door open for the viewer to conjure or interpret their own ending feels like a copout – like a book without a last chapter. It's your story, not ours, so it finishes. And if nobody can understand what you did,

Be quick, but don't hurry. OK, this is the legendary basketball coach John Wooden's Pyramid of Success, but it applies equally to television. There's a tendency to raise through plots and characters that can easily feel rushed and forced. Given the luxury of having time to build to an end, don't wait till you can see the line before turning on the jets.

It's not necessary to tie up every loose end. Especially for large ensemble shows, it can easily become problematic trying to provide an exclamation point for every character. Think about what's fundamental to the show, and wrap that up. Dangling threads can be annoying, but they are all off only if it's organic to the larger payoff.

Treat it like it's over, even if it's not really over. Given the value invested in these properties, the odds of studios letting them lie completely dormant are slim, what with all the reboots, spinoffs and revivals. Don't worry about that. If someone decides five years from now to do "The Bigger Bang Theory" or "Daughter of Dragons," that's their headache.

Accept that you can't please everybody. It's a given that there will be second guessing, because many viewers and critics tend to concoct their own scenarios about what would be an appropriate final. Take it as a given that every twist will be debated and analyzed, then debated some more of a second wave of web traffic.

In other words, clearly tell the story you put out to tell, then don't read the comments .