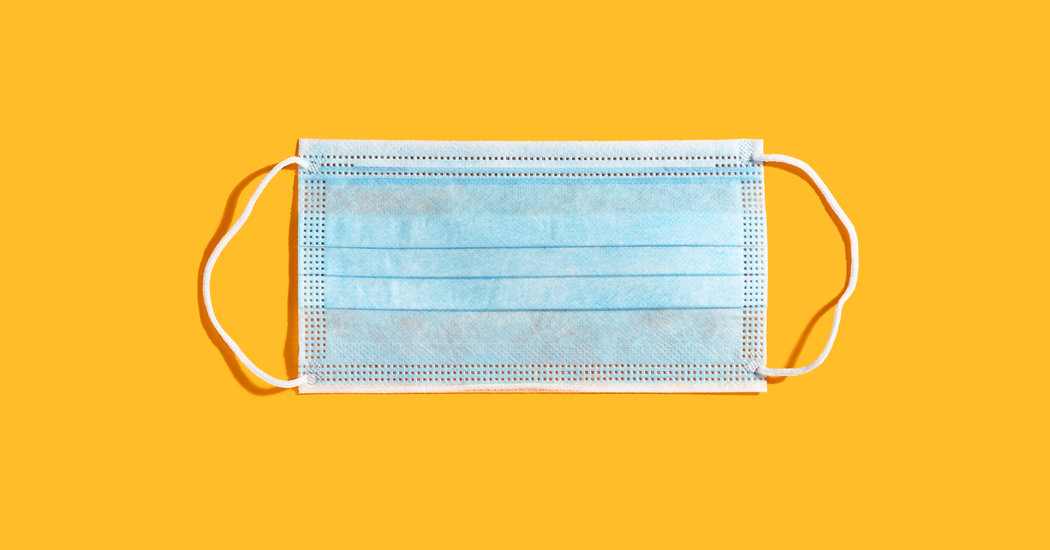 The United States knows how to fight war. But, as recent months have shown, the American response to pathogens can easily become a mess – even if pathogens kill more Americans than many wars have.

We have no viral Pentagon. Centers for Disease Control and Prevention is more of an F.B.I. for outbreak investigations other than a war machine. For years – during both the Obama and Trump administrations – its leaders have had to seek approval for almost every statement.

Dr. Anthony S. Fauci, the most prominent physician advising coronavirus working group, is actually the head of a research institute, the National Institute for Allergy and Infectious Disease, rather than the medical equivalent of a combat battalion.

The Surgeon General is essentially an admiral without a crew. He sends health warnings and recommendations, but the Public Health Services Commissioned Corps, which reports to him, is only about 6,500 strong, and many members have other jobs, often at C.D.C.

Almost all the front lines – the contact tracks, the laboratory technicians, the epidemiologists, the staff at state and city hospitals – are paid for by state and local health departments whose budgets have shrunk for several years. These soldiers are led by 50 commanders, in the form of governors, and with so many in charge it is amazing that any response is moving forward.

The rest of the answer lies in the hands of thousands of private militias – hospitals, insurers, doctors, nurses, respiratory technicians, pharmacists and so on, all of whom have individual employers. Within the borders, they can do whatever they want. When they can’t get something they need from overseashey they are pretty much powerless without federal logistical help.

Mayor Garcetti asks Angelenos to please not have parties this weekend