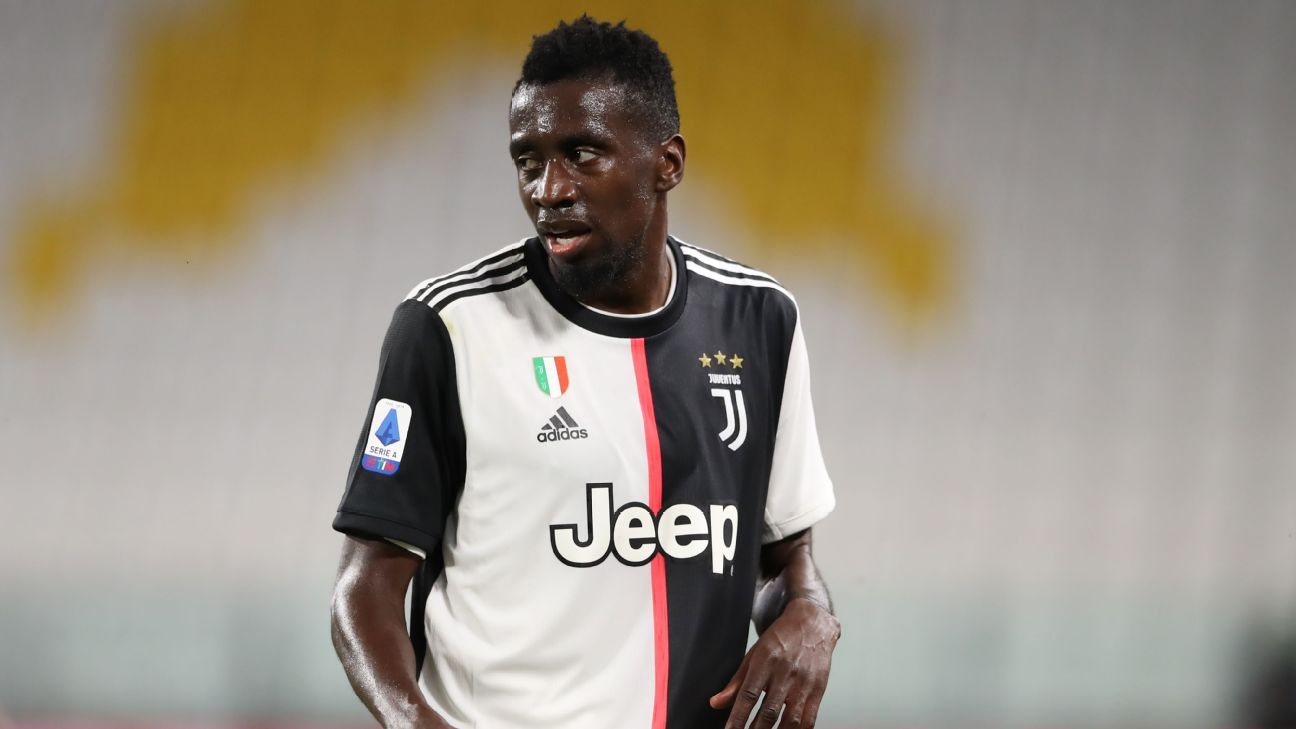 Inter Miami CF announced on Thursday morning that it has signed former Juventus and France international midfielder Blaise Matuidi on a free transfer.

The 33-year-old brings a winning pedigree to a side in need of midfield help, after being part of the French side that won the 2018 World Cup, as well as a total of 21 trophies at club level with similar Paris Saint-Germain and Juventus. The midfielder was also named French Player of the Year 2015 and was twice selected as this year’s Ligue 1 team.

– Stream FC Daily on ESPN +
– The best and worst of MLS are back and ratings for each club
– Return of MLS regular season: what we know and what we do not

Matuidi was signed using targeted allocation money, meaning he will not count as one of the club̵

7;s three named players, and sources told ESPN’s Julien Laurens that Matuidi has taken a pay cut to secure the transfer to MLS. He will occupy an international card slot, pending receipt of his International Transfer Certificate (ITC) and P-1 visa. Due to the coronavirus pandemic, Matuidi will be subject to a ten-day quarantine period before he can watch for Miami.

“Blaise is one of the most successful midfielders of his generation and we are delighted to have him at Inter Miami,” said Inter Miami COO and Sports Director Paul McDonough. “His quality and world-class leadership will be important attributes for the club.”

Matuidi is a former teammate of Miami owner and president of football operations David Beckham from their days with PSG, and that connection played a role in the Frenchman on his way to Miami.

“I could not be happier to welcome my friend Blaise to Inter Miami. He is an exciting and talented player and an amazing person,” said Beckham. “Having a Blaise quality World Cup winner in our new team is such a proud moment – for us as owners and for our fans. For me personally, having a former teammate to join our club is very special and I can do not wait to welcome him and his beautiful family to Miami. “

Matuidi began his professional career in 2004 with Troyes before moving to Saint-Etienne, where he was a teammate of former US international and current Atlanta United manager Carlos Bocanegra. In total, he has made more than 650 league and cup appearances at club level and scored 48 goals.

At the international level, Matuidi has represented France from the youth team throughout the national team with his senior debut in 2010. Since then, he has made 84 appearances for Blues, registers nine goals and 10 assists in all competitions.