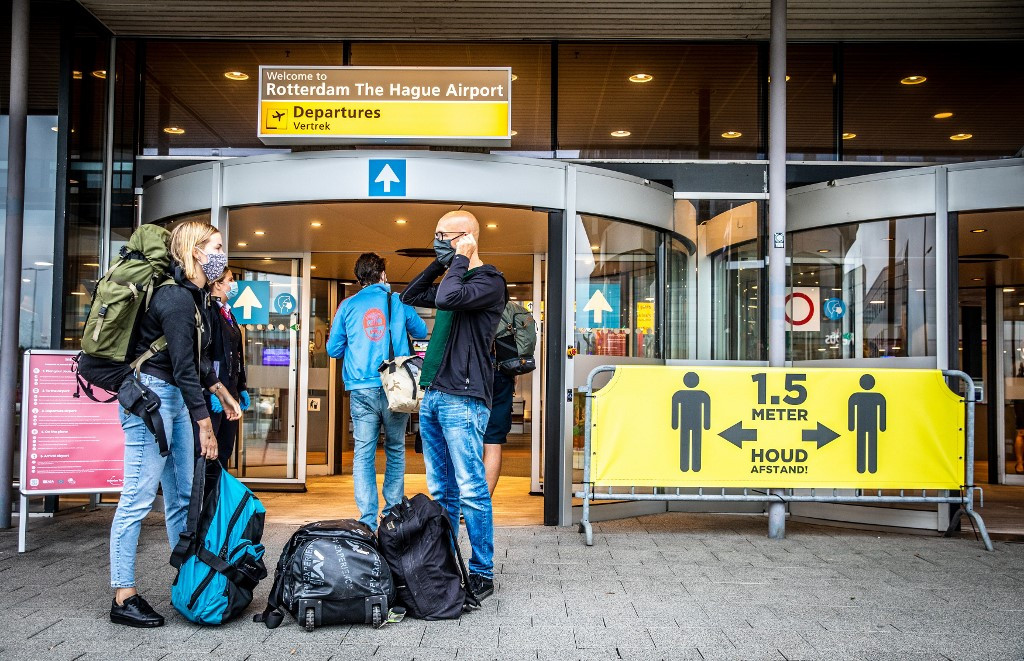 The Netherlands reported on Tuesday its highest number of new coronavirus infections in the week or so since the pandemic began, following a 60% increase in new cases over the past seven days.

The 13,471 new infections reported by the National Institutes of Health (RIVM) were part of a European wave that began shortly after the holidays ended.

“We can now see the second wave,” the head of the agency, Jaap van Dissel, said in testimony before a parliamentary panel.

Prime Minister Mark Rutte announced modest new measures to slow the spread of the disease on Sunday, including closing bars after 1 a.m. and banning gatherings of more than 50 people.

But he said only renewed public compliance with social distance rules could change the course of the outbreak.

“We have to get the feeling of urgency back,”

RIVM data on Tuesday showed that people in the Netherlands are most often infected by family members or at work in cases where the source of infection can be traced.

But few cases are successfully tracked. Health workers say the infected are reluctant to reveal who they may have been in contact with.

Schools in the Netherlands have been open since the end of August.

Last week, the Ministry of Health acknowledged that test capacity was at its limits and began to provide favorable access to teachers.

Social distancing is at the heart of Dutch coronavirus policy, with masks required only for public transport.

Justice Minister Ferd Grapperhaus was fined 390 euros ($ 458) on September 18 after pictures of him failing to distance himself properly from the guests at his wedding.