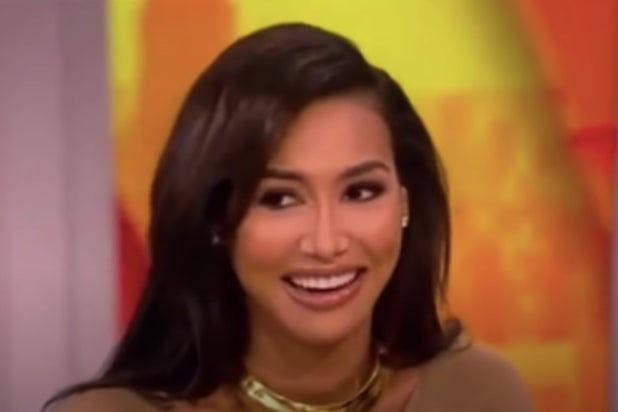 As the search for actress Naya Rivera continues, the Ventura County Sheriff’s Office updates the public with details of the operation. And on Friday night, it shared two video clips, one showing the extremely low underwater view of Lake Pirus affecting the search, and another showing the equipment used.

The first clip showed one of the remote-controlled underwater vehicles used, a floating drone with cameras on, connected to a boat via a cable, which according to the department is used in addition to “side scanning sonars, dogs and divers”.

The second clip shows how the drones are powered via a handheld controller connected to a computer, with images displayed on an attached screen. As the drone images show, the lake is extremely muddy at 30 feet deep and objects can only be identified with clarity very close to the camera. See both clips below.

1/2 Here is the ROV that @TulareSheriff used to look for Naya Rivera at Piru Lake today. This is one of many resources used with side scan solder, dogs and divers. pic.twitter.com/LkeI04HIMJ

2/2 Here is an example of the visibility below the water at 30 feet deep in Piru Lake. pic.twitter.com/YGNNUdmPQ4

Earlier Friday afternoon, Captain Eric Buschow informed the media of how the search for Rivera, who disappeared on Wednesday during a boat trip with his son on the lake, is proceeding. He said that although they have found some promising objects, Rivera’s body has not yet been found. He said teams continue to search in the northern and eastern parts of the two-mile lake, 130 meters deep at the maximum depth. Cadaver dogs also search on top of the water. Read more about it here.

Naya Rivera is currently appearing in the recurring role of Collette Jones in the “Step Up” series, which previously aired on YouTube Red and will be broadcast on Starz during its upcoming third season. Her other points include “Devious Maids”, “The Bernie Mac Show” and “American Dad” among many others.

The haunted doll did not escape from the Warren Museum

Len Amato is the president of HBO Films, Miniseries and Cinemax