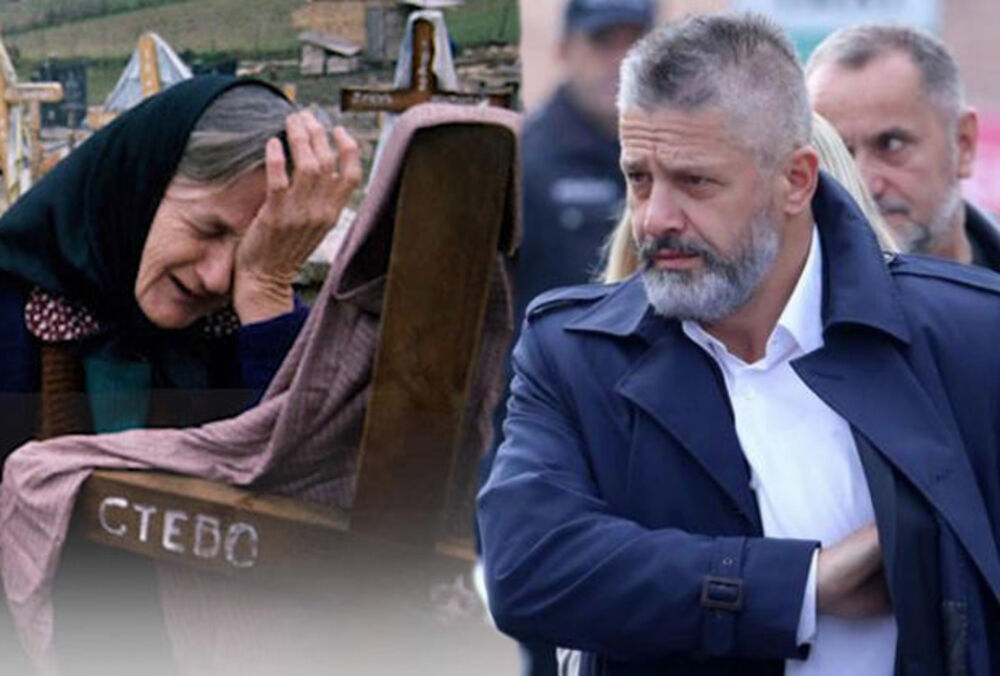 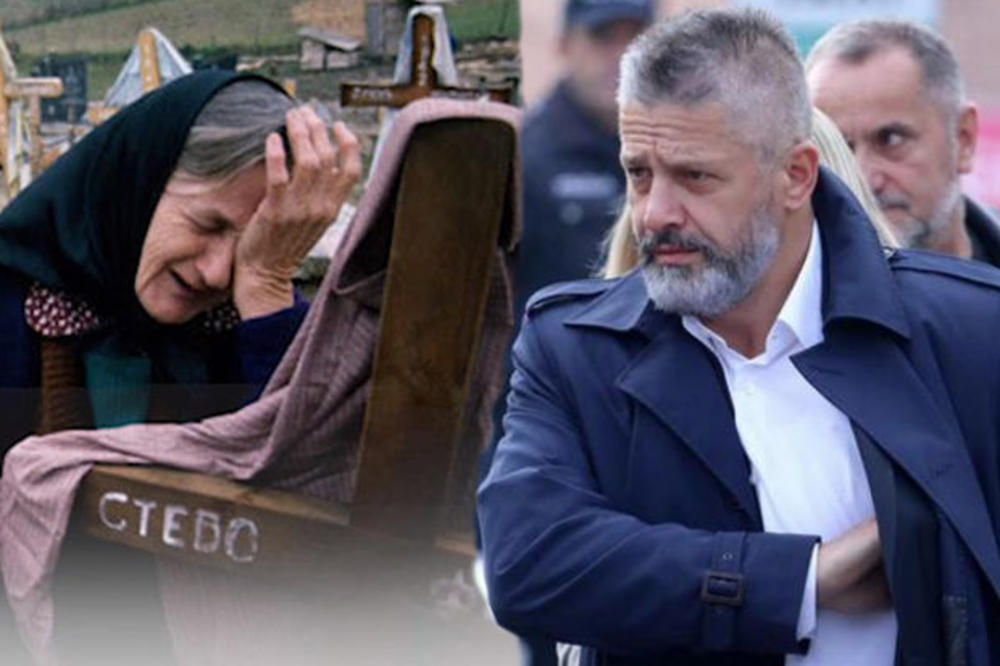 This analyst, in an interview with Vecernji Novosti, commented on the latest discovery of the paper about the role of US intelligence officials in concealing reports of breaches of Serbs in Podrinje, said that the Saudi authorities had a major impact on the state apparatus in Washington. The fact that the CIA in the 1990s conceals the truth about events in Bosnia and Herzegovina.

Spenser says it is possible for the United States to change its policy towards Bosnia and Herzegovina, but "only if it is a turning point in relations between America and Saudi Arabia. " He estimated that former US President Bill Clinton "made a disastrous decision to work with Muslims during the civil war in the Balkans".

"This decision made it possible to establish a jihadist fortress that is all under democratic coverage and the right to self-determination. It is not difficult to conclude that President Clinton was influenced by Saudi Arabia when he made this decision, Spenser said.

The American analysts responded to the question "would Bosnia and Herzegovina be able to survive as a democratic and multinational state despite the increasing influence of some Middle East countries, "concludes briefly:" No ".

"Sharia is incompatible with democracy, and in the end, Bosnia has to decide for one or the other," said Spencer.

THIS IS RUSSIA AND CHINA'S BIGGEST NIGHTMARE: US Media Announces Movement Terror of Beijing and Moscow! (VIDEO) – Courier

His father was shocked to find out where his son was and why he left!