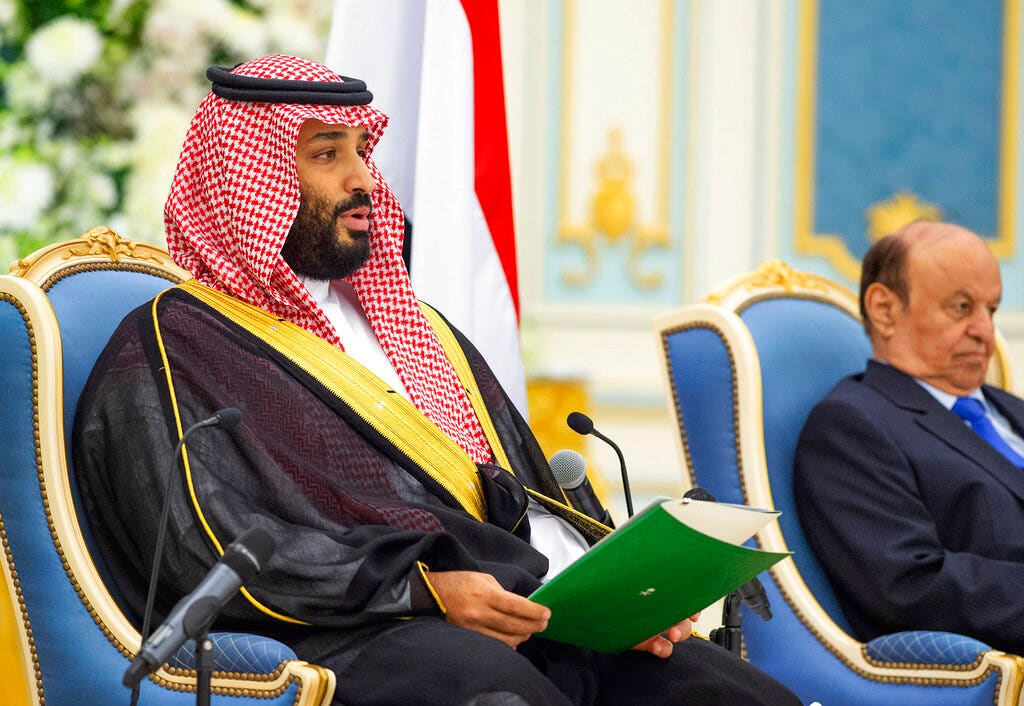 A video published on the Twitter account of Saudi Arabia's State Security Agency lists feminism, homosexuality and atheism as "forms of extremism."

The video, published this weekend by a verified state security presidency account and quoted by Reuters, says "all forms of extremism and perversion are unacceptable."

"Don't forget that excess of anything at the expense of the homeland is considered extremism," a voiceover said in the video.

In the midst of criticism, officials removed the video and blamed the post on the people who made the clip. In a statement quoted by Reuters, the security agency said the video contained errors in its classification of extremism.

According to Saudi law, homosexuality and atheism are punishable by death; Support for so-called extremist groups could lead to prison, Reuters reported.

2 TWITTER EMPLOYEES RECRUITED BY SAUDI ARABIA TO FIND THE PERSONAL INFO OF THE CRITICS, PROSECUTORS SAY

The Security Agency's entry appeared to be in violation of the King's latest investment in the King's Government.

Crown Prince Mohammed bin Salman has publicly advocated a less militant brand of Islam, while Riyadh has also unleashed his surveillance system, where women are assigned a male relative to follow them and approve their decision.