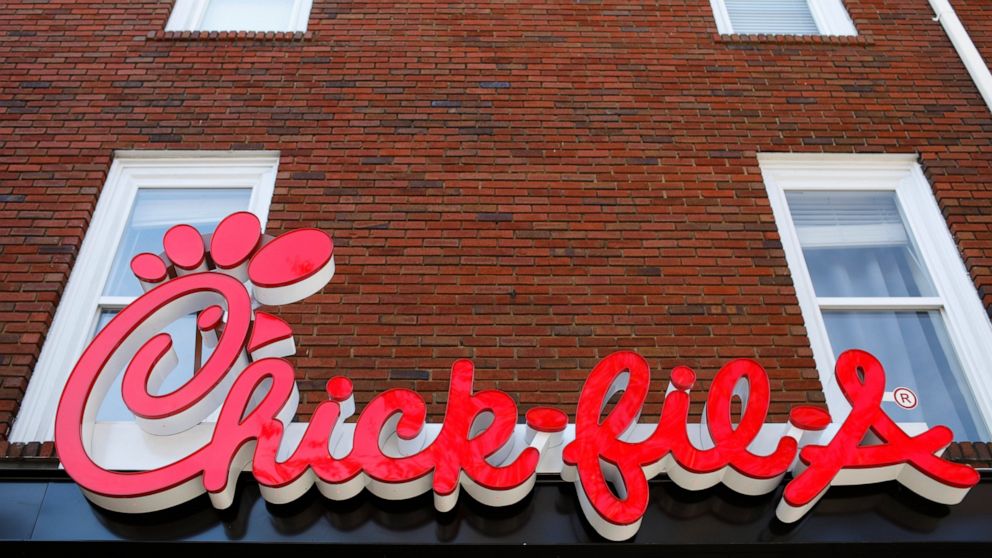 The San Antonio City Council narrowly voted to prevent chick file from opening a restaurant at the city's airport on Thursday due to the company's alleged bias against LGBT rights.

The council voted, 6-4, for excluding Chick file from the overall restaurant and concession space operated by Atlanta-based airport concessionaire Paradies Lagardère. Chick file has been accused of anti-LGBT behavior for years. CEO Dan Cathy first drew condemnation from LGBT groups in 2012 when he supported "the biblical definition of the family unit" – marriage only between a man and woman.

The agreement with Paradies Lagardère was for 10,000 square feet in food and concession space, including not only the Chick file, but also a Smoke Shack, San Antonio Spurs retail store and coffee shop and bar. The Chick file would have replaced Raising Cane's, also a chicken restaurant chain.

The Chick file was set to just 658 square feet of the deal, according to the agreement

The Chick-fil-would have paid $ 366,507 annually in rent to the city as part of a guarantee of $ 2.165 million in annual rent from the company, according to the concessionaire agreement. Chick file also would have paid 10 percent of annual gross receipts to the city.

"With this decision, the City Council reaffirmed the work our city has done to become a champion of equality and inclusion," District 1 Councilman Roberto Trevino, who voted against Chick-fil-a, said in a statement Friday. "San Antonio is a city full of compassion, and we do not have room in our public facilities for a business with a legacy of anti-LGBTQ behavior.

"Everyone has a place here, and everyone should feel welcome when they walk through our airport," he continued. "I look forward to the announcement of a suitable replacement by Paradies."

Chick-file-said in a statement to San Antonio's affiliate KSAT that they were disappointed by the vote.

"This is the first we've heard of. It's disappointing," the statement said. "We would have liked to have had a dialogue with the city council before this decision was made. We agree with Councilmember Treviño that everyone is and should feel welcome at Chick-fil-A. We plan to reach out to the city council to gain a better understanding of this decision. "

Just this week it was reported by ThinkProgress that Chick-filed had donated $ 1.8 million to conservative groups that were advocated against homosexuality, mostly the Fellowship of Christian Athletes, recently released in 2017 tax filings.

Chick-fil-a, founded in 1946 by Cathy's father, S. Truett Cathy, operates more than 2,000 restaurants around the country.

3 stocks to buy before the next market crash