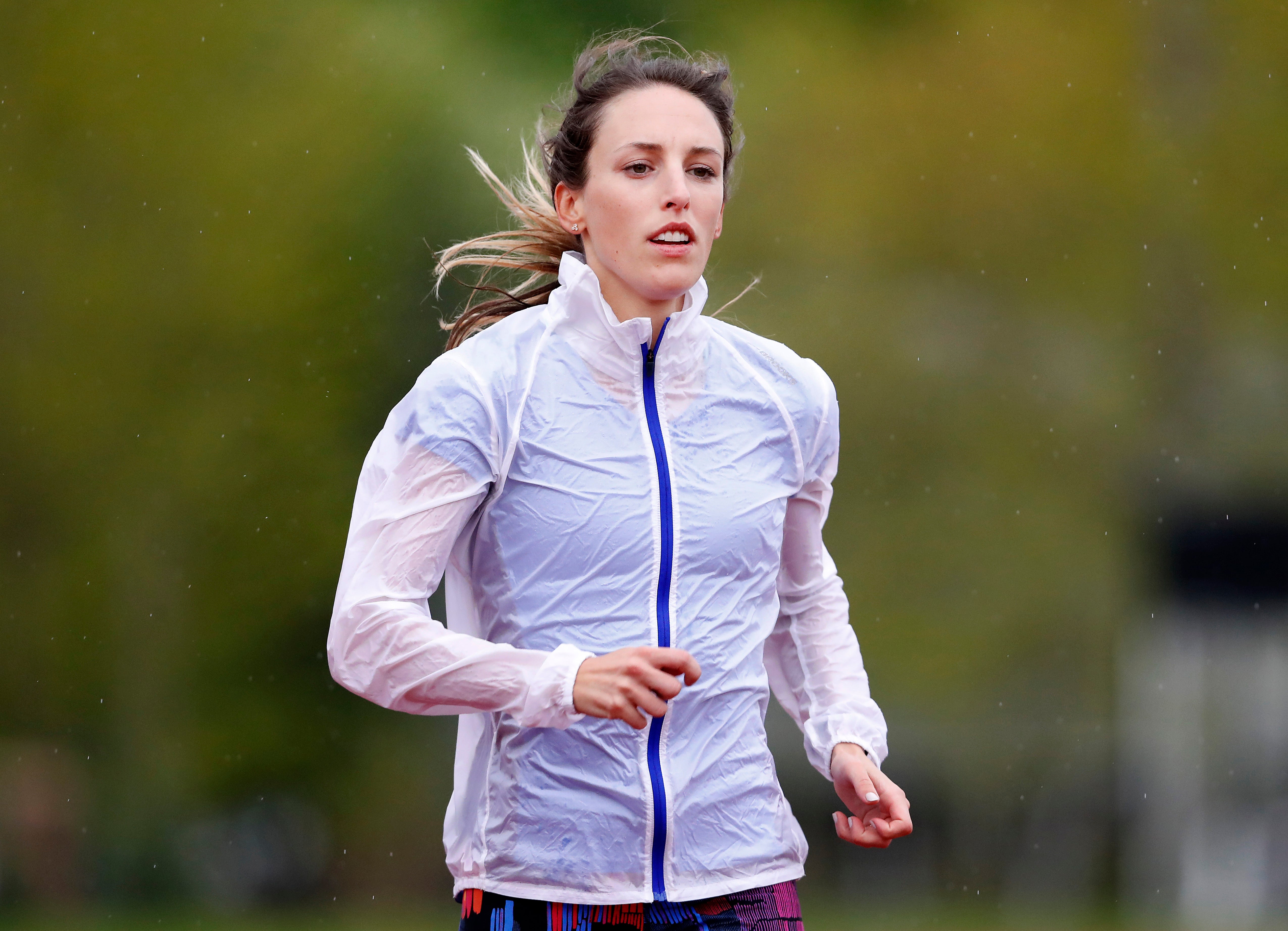 The man of the decorated American long-distance runner Gabriele Grunewald announced on Tuesday night on Instagram that his wife had gone away at the age of 32 and ended her long-struggled fight with cancer since she was first diagnosed a decade ago.

"At 7:52 I said" I can't wait until I see again "to my hero, my best friend, my inspiration, my wife. @Gigrunewald," wrote Justin Grunewald in an emotional post along with a picture of him and his wife driving together.

"I always felt like Robin to your Batman and I know I will never be able to fill this gaping hole in my heart or replenish your shoes left, "he continued. The 32-year-old athlete called "Gabe" was diagnosed with adenoid cystic carcinoma, a rare cancer of the salivary glands, 2009.

Despite her illness, she continued to run for the University of Minnesota to win national championships and was placed fourth in the 1

6th competition in 2012 Olympic Games. She was an American indoor champion in 3000 in 2014 and continued to run despite the cancer spreading to her thyroid and living in 2017.

Grunewald was inserted into septic infection last week which caused her liver to fail. Her husband asked for followers to send "one last message" to his wife with the help of #braveforgabe after she was moved to comfort care on Sunday. She returned to her home in Minneapolis on Monday where she spent her last days with family and friends.

"For everyone else from all ends of the earth, Gabriele heard your messages and was so deeply moved," Justin Grunewald, who is also a co-worker and intern, wrote Tuesday thanks supporters for their kind words. 19659003] CLICK HERE TO FOX NEWS APP

"She wants you to be brave and keep all hope in the world. Thanks for helping her stay brave in her time," he wrote and completed the post with hashtags #keeprunningonhope and #braveforgabe.