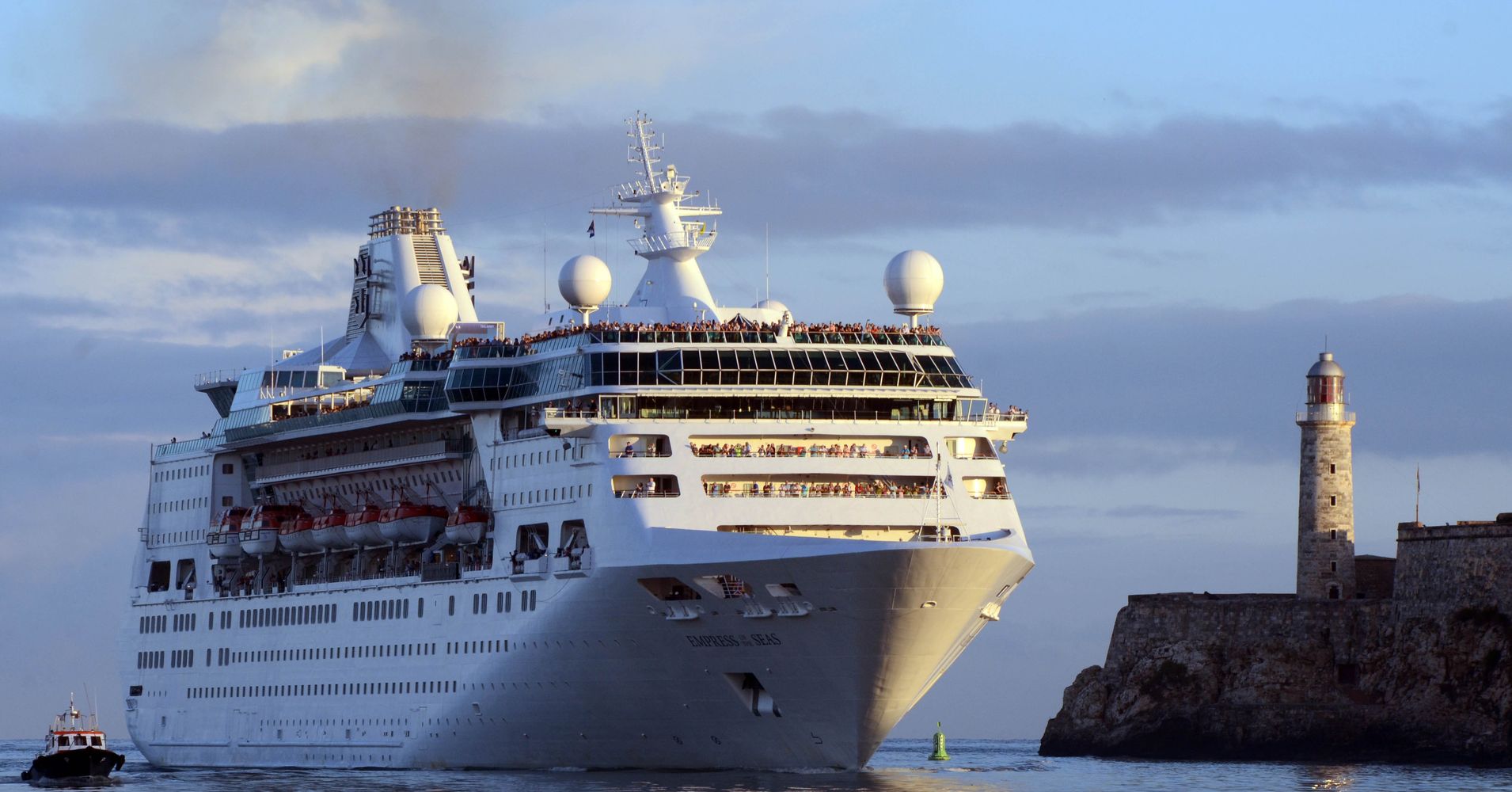 Two Costa Rica fishermen were rescued by a suitable cruise ship on Friday night after getting lost at sea for almost three weeks.

A Royal Caribbean cruise ship picked up the men without injuries, a spokesman for the feed told HuffPost. The two men had drifted between Jamaica and Cuba since December 1, CNN reports.

According to a statement shared by the royal Caribbean meteorologist James Van Fleet on Twitter the ship, the Emperor of the Sea, happened to come across the lost men after changing course due to bad weather.

UPDATE: @RoyalCaribbean #EmpressoftheSeas rescues two Costa Rican fishermen after they were on their way since December 1, 2018 between Jamaica and Cuba. Details in pictures – pic.twitter.com/TBIUPLp2lZ

"Pure happiness, the stars, God, whatever you choose faith, facts is that we would not have been in that area when we had not switched to go to Ocho Rios, Jamaica and you cannot help but that there was a bigger plan in all of this, Van Fleet wrote.

According to Van Fleet The fishermen's nightmare when strong winds blew their boat to unknown waters while they were sleeping When they awoke and realized what had happened, they tried to get back to their fishing gear, but ran out of gas, saying they only had enough food and water with them For seven days.

Ted Miller, the royal Caribbean spokesman, told CNN that a signal light on the men's boat warned the cruise ship at 7 pm Friday, the cruise ship sent out a small boat, known as a bid, to restore the men after the rescue centers in the Grand Cayman and Jamaica said they couldn't help.

"One of the fishermen could no longer go and our Empress Seas Crew literally carried him to the tender and carried him on board," wrote Van Fleet on Twitter.

The men were examined by a doctor, hydrogenated, fed, dressed and taken to a hospital in Jamaica. The Empress's crew gathered about $ 300 among them as a gift to help the men buy additional food and clothing after leaving the hospital, Van Fleet said.