Ronald Jones will “carry the load” as Bucs’ RB1 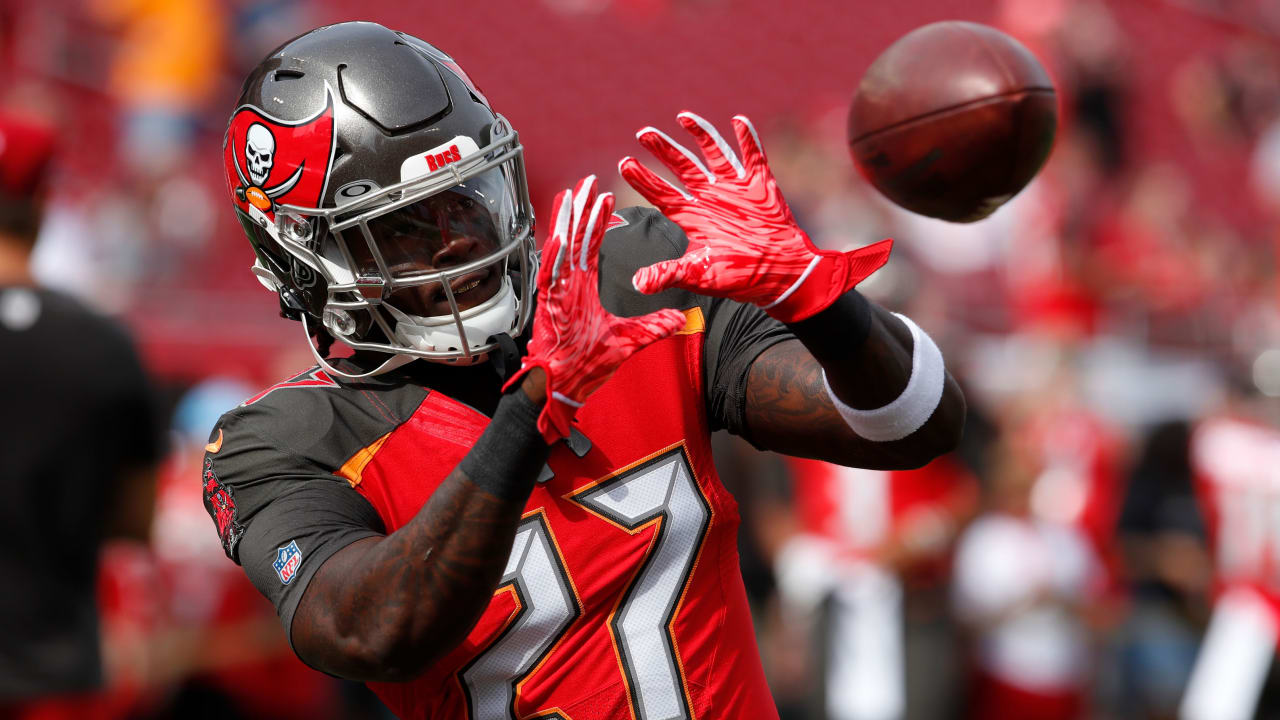 Jones’ 2018 rookie season was a disastrous one where he played in just nine games and counted a narrow line of 23 cars in 44 yards on the campaign.

But Jones recovered dramatically during Arian’s first season at Buccaneer’s helm. The USC product led the team by 724 meters on the ground and apparently got Arian’s confidence when the campaign went on.

“He improved dramatically from April to December,” Arians said. “He has shown that he is the guy. He is a guy with a lot of talent. He is excellent in the screen game. His driving after catch is good. Only for him ̵

1; how much can he expand it? But I have all the confidence in the world [in him]. He spends a lot of time training and catching balls to improve his hands during the low season and it already appears. “

Catching balls from the field will be of utmost importance for Jones with the addition of Tom Brady. Brady has apparently always had a great opportunity to run back to find in the apartments or over the short middle, like James White most recently and Shane Vereen, Danny Woodhead and Kevin Faulk, among others, in the past. Brady is also a master of screen games.

This may in particular be where McCoy will fit in, along with lending leadership to the backfield stables.

“LeSean – he adds – he’s a great veteran, he’s a very brilliant guy and he’s already trained these guys and helped them. He’s going to find his niche easily,” Arians said. “Oh yes, [McCoy’s] a heck of a receiver. The only thing that gets me excited after playing against him all these years is that he is a hell of a receiver and that he still has a very explosive first step. “

But Jones leads the backfield, so much is certain in the future.

Providing a real and consistent backfield threat has been an obstacle that the Bucs have not cleared for too long now. Not since Doug Martin in 2015 has Tampa Bay boasted a 1,000-yard rusher, although it looks like Jones will be the leading candidate to do so and the leading man when it comes to Buc’s backs.