Breaking News
Home / World / VIDEO ATTENTION, STOCK PICTURES: the moment when a cyclist from the Tour of Poland is seriously injured – News from sources

VIDEO ATTENTION, STOCK PICTURES: the moment when a cyclist from the Tour of Poland is seriously injured – News from sources 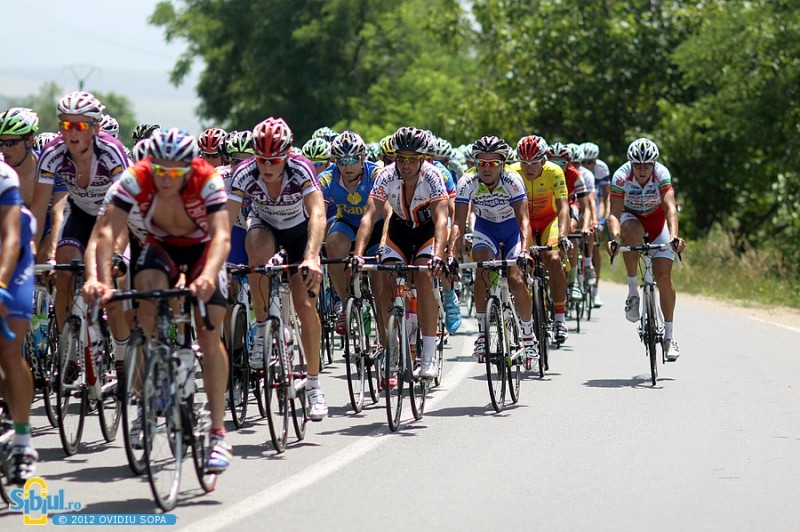 A serious accident took place on Wednesday, in the first stage of the Tour of Poland, which was held between Chorzow and Katowice (195 kilometers), just a few meters before the finish line, reports news.ro.

Read also: Sources alleged to have killed Emi Pian – He is a member of a clan operating in Colentina

In the sprint, on a downhill slope, at a speed of about 80 kilometers per hour, Groenewegen drove a few meters from the finish line when he interrupted Jakobsen, who tried to get over him on the right. Groenewegen collided with Jakobsen, and Jakobsen was violently projected on signs by the roads and met an official.

Jakobsen was resuscitated on the spot, then taken to hospital in serious condition and placed in an artificial coma. His team, QuickStep, has named Groenewegen a killer and demands that he be suspended for life.

Jakobsen, 23, said earlier that he was named after a former Olympic champion who died during a race.

“My name is Fabio Jakobsen. The name comes from the former Olympic champion cyclist, Fabio Casartelli. He died in the Tour de France in 1995. That was the year before I was born,” said Fabio Jakobsen.

Other athletes were involved in the accident that fell and Groenewegen that caused the crash.

The Jumbo-Visma team was disqualified for their gesture, and the Deceuninck-Quick Step team was declared the winner of the stage.

Read also: EXCLUSIVE Emi Pian could be saved! How could they escape him on the spot.