This year’s transaction in the car market: Volkswagen negotiates sale of the Bugatti brand – News from sources 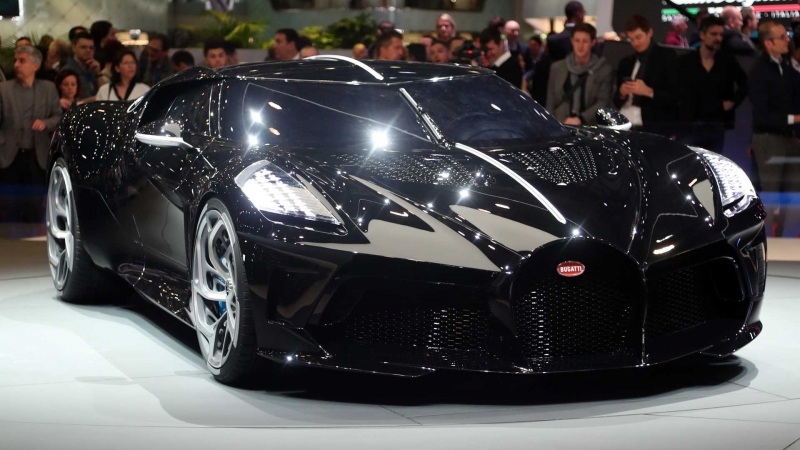 Read also: Traian Băsescu detonates a new ‘bomb’ in the campaign: ‘I give Nicușor Dan until tomorrow to say what the price of the deal was’

The board of the car company will discuss the sale this year, Mediafax informs.

Volkswagen’s revenue fell by 23% in the first six months of the year to € 96 billion, and the company prefers to focus on electrifying mass brands.

Rimac is a manufacturer of electric sports cars and is 51% owned by Mate Rimac, and the remaining 49% is shared by Porsche and the Hyundai / Kia group.