Breaking News
Home / Sports / “They are the best central defenders in Romania for the last 20-25 years!”

“They are the best central defenders in Romania for the last 20-25 years!” 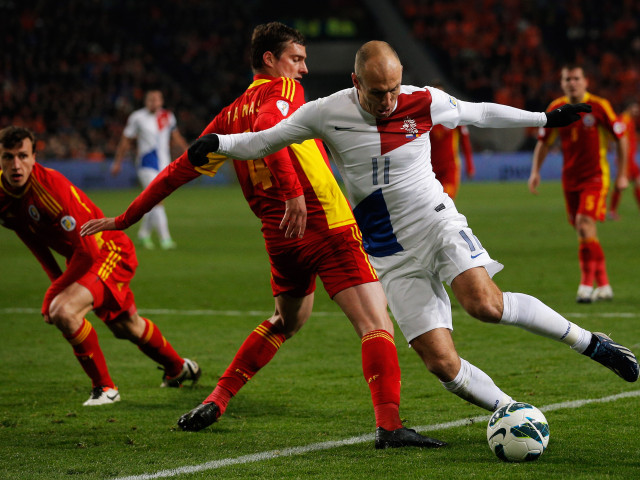 Technician “red hat” considering Tamas in the three central defenders in Romania in recent decades and is convinced that the juniors from University of Cluj they will learn many things from him.

“We started construction in the winter, which we are continuing now. If we talk about the player Tamaș, I think he, Chivu and Marius Constantin are the best central defenders who have played in Romania in the last 20-25 years. I took Gabi Tamas, from whom all the juniors we must learn ”, angav Falub.

Adrian Falub: “I can not rule out what Gabi Tamas has done over the years!”

In all cases, Adrian Falub assumes all future slips of his Tamas, known for its problems with extra sports life.

“From a football point of view, Tamas still has a lot to say. I believe in Gabi Tamas as a player. From extra-sports life, I can not rule out the things that Tamas has done over the years. Everyone knows them and they are infamous.

I believe in the Tamaș player and if Tamaș came to Cluj and has extra-sport skates, I agree to put them on and be my responsibility. I agree to be held accountable if Gabi Tamas behaves differently. But I hope he does not come “, said the technician from “U”.

Gabi Tamas: “I will pull myself together to help the team promote”

Tamas was his player CFR Cluj in less than a week, 2013, but the Gruia team quickly terminated its contract and accused the player of acts of indiscipline.

The former international responded ironically when asked if there is additional pressure for him to play in the same city with the country’s champions.

“Yes, I can no longer. I undress! I play with CFR … yes, I played a lot with them. Did you like that?” was Tama’s answer.