Breaking News
Home / Entertainment / "There are no secrets here. I have learned from all the experiences in my life. I am not perfect"

"There are no secrets here. I have learned from all the experiences in my life. I am not perfect" 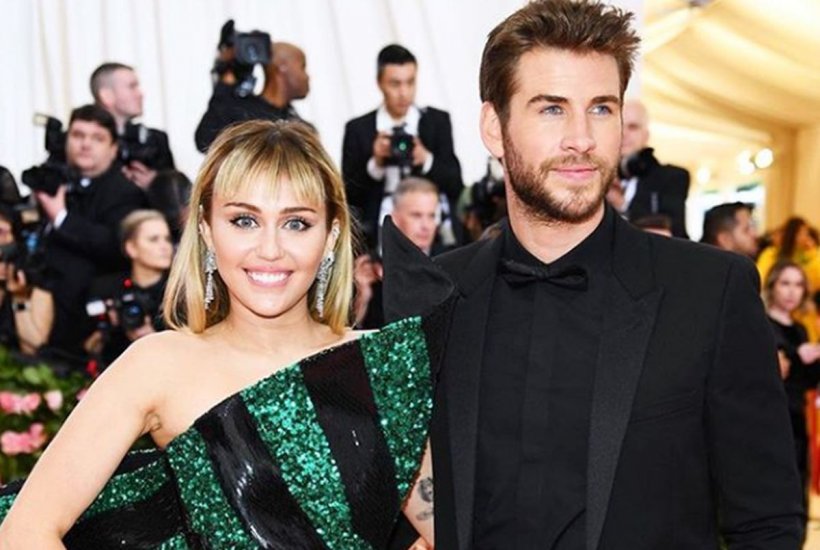 Miley Cyrus and Liam Hemsworth decided to end the marriage they had just begun a few months ago.

The artist said that their story does not end because of one of their infidelities. Miley made this statement when she was captured in multiple pictures when she kissed Brody Jenner's ex-wife, Kaitlynn Carter, during a vacation in Italy.

Miley said she's divorced because "I'm proud to say, I'm somewhere else where I was when I was younger."

"I had to make a healthy decision for myself and leave my life behind. I am the healthiest and happiest person in a long time. I can admit many things, but I refuse to admit that my marriage ended because of infidelity. Liam and I have been together for a decade. I have said it before and it remains true, I love Liam and I will always love him, "said the artist.

" There are no secrets hidden here. I have learned from all the experiences in my life. I'm not perfect and I don't want to be either, it's boring, "Miley Cyrus wrote on Twitter .