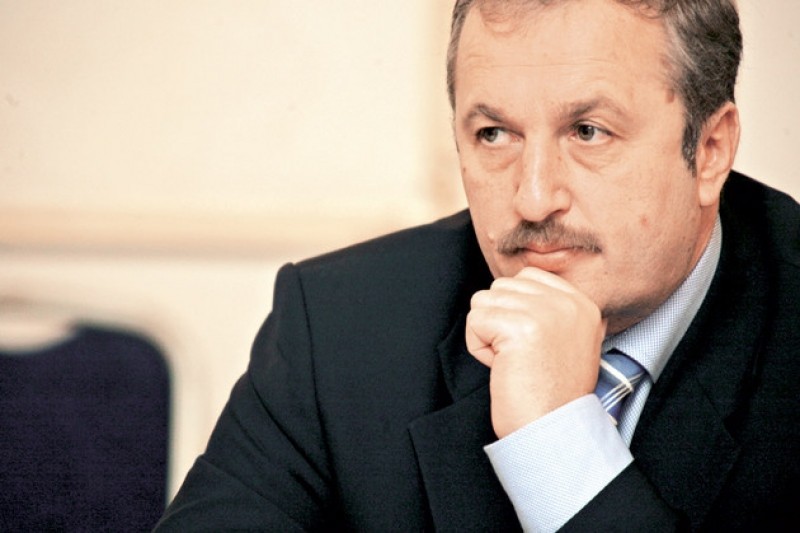 Sociologist Vasile Dâncu argues that IRES data shows that the big city did not mobilize as strongly as in the European Parliament elections, which is why Dan Barna registered a decrease. Dâncu also specified that the vote for Viorica Dăncilă went almost the same way throughout the day and therefore accumulated significant percentages.

Read also: PSD Barons Resurrected: Viorica Dăncilă marched in the Red River. The detail that balances the second round

"There is a difference between urban voting and rural voting, but it is a normal difference, since the urban over the last 30 years has exceeded the rural weight.

So we have almost 60% in urban areas and 40% in rural areas, 40 and a little, but if we also put the peri-urban, that is, a smaller city, close to the big city, it is something of the population.There are more urban people in Romania right now.

At one point in the morning, the way voters mobilized from the countryside was weaker than the urban.

During the last three elections, the big city had electoral states, parties that were born., How is the USR, how is Mr. Cioloş's party, even smaller parties, DEMOS and other smaller parties to v. LEFT, which somehow has increased the share of those who go to the big city. So in some way we have some parties that are almost excellent urban, like Mr. Children's Party.

There is no mobilization as it was at the referendum in the big city and more young votes. More young people joined. That's why it was a major step forward for Mr Children's Party. But overall it was a good mobilization, correct and compatible with the mobilization 5 years ago, 201

4, "said the founder of IRES, on Reality PLUS.

In the first round of the 2019 presidential election, Vasile Dâncu said that "there was an arrhythmia", which was manifested differently in the case of Viorica Dăncilă and Dan Barna. happened to the European Parliament, for example for his party.

Unlike the European Parliament, elections are close to them, towards the evening, also the day in May. Small, it is dark, it went less during the last three hours of the vote, ie after 6 pm Earlier at 9 pm there were queues and in small towns, sometimes even in municipalities.

The peak was during this period. But in other situations, when there is a strong effort, for example in round II, we have a peak that lies somewhere at 19:00. As a shorter day, I had a bad presence in the evening, "pointed out sociologist Vasile Dâncu.