Breaking News
Home / Romania / The power relations between Barna and Cioloș will change. The mistakes that led to the points that the USR candidate got

The power relations between Barna and Cioloș will change. The mistakes that led to the points that the USR candidate got 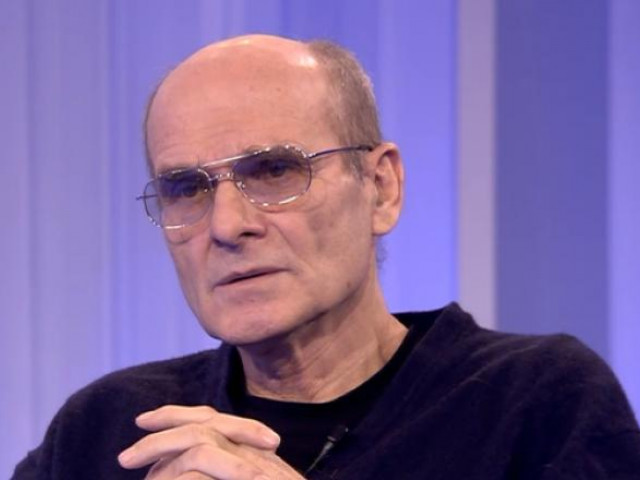 The Cristian Tudor Popescu newspaper noted at Digi24 that the score obtained in the presidential election of USR candidate Dan Barna is 5% lower than the party in the European Parliament on May 26, as shown by the partial results published by the AEP. This point, on the other hand, will also change the relationship between Dan Barna and Dacian Cioloș within the USR-PLUS alliance.

" The USR and Dan Barna lost 5 percent compared to MPs. I hope to ask why, in addition to this discourse of independence from Mr. Barna, who is trying to save the image. I hope to make a serious analysis of the performance of Mr. Barna. The kids and his colleagues showed up on the screens in this campaign because they made a series of related mistakes that led to this loss, "said Cristian Tudor Popescu.

" Dan Barna handled the situation created by the Rise Project investigation very poorly. No investigation is the problem, because he found no criminal, he found some moral problems. But Mr. Barna managed it very badly, through It mattered, but the worst stone was the behavior of Barna and USR in relation to PNL, the inflexibility, the fixation, the volatility and arrogance that they had dealt with PNL for weeks: early elections, we do not vote for the government

Let's not forget that until the very last moment, the last words of Mr. Barna on Tuesday night were: we have no voice in relation to the Orban government, and the same day Mr. Barna came out and said to his constituents: yes, we agreed with PNL, we have good prospects. What impression of gravity, of consistency, of power gives such an attitude? ", the newspaper continued.

" Here, in my opinion, they lost, especially since the Orban government went and all the somewhat blackmail game that USR broke in was turned against him. I think the first USR should do now – they are forced to tighten their cooperation with President Klaus Iohannis and the PNL, further reducing the huge arrogance. At one point they gave the impression that if the first elections take place, they will come out first and give the prime minister, so they behave, "said Cristian Tudor Popescu.

He added that this vote will change. And USR-PLUS Alliance reports.

" There is a tension between Dacian Cioloș and Dan Barna. She was most visible when Cioloş came out, in full USR press campaign on PNL, came out and said: we vote the government, it can't be anything! Contrary to USR and Dan Children's whole behavior.

There is one thing I know enough about, namely that Mr. Cioloş would have been a more likely candidate than Mr. The kids in the fight with Danca, but Mr. The children were the party's president, how could you not run for the office? Mr. Cioloș will have a much harder word to say in the alliance, ”the newspaper said.