Breaking News
Home / Romania / The Bucharest Court of Appeal has definitively decided the RADET's bankruptcy. The consequences of this decision on Bucharest 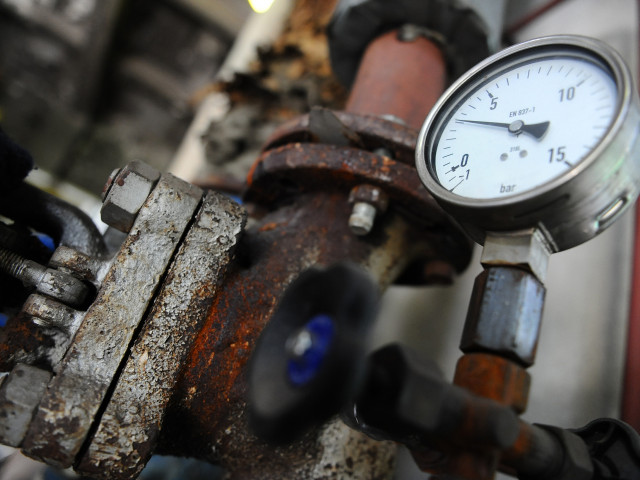 On Monday, the Magistrates of the Bucharest Court of Appeal decided, definitively, the RADET's bankruptcy, and thus upheld the decision of the First Court of Bucharest.

Bucharest Court of Appeal dismissed appeals from the act and upheld the decision of the first court of Bucharest: RADET goes bankrupt

Just before the settlement was delivered, Mayor Gabriela Firea stated that regardless of whether the court decides BADET's bankruptcy, having warm water and heat, like the town hall has

The liquidation of the RADET does not mean that the heating system disappears, said Firea.

"Regardless of the current meaning (months, no), the Bucharest residents will still have hot water and heat. We have taken measures in time to guarantee the continuity of the heating medium in the capital. I mention that any liquidation of the RADET does not mean that the district heating system will disappear. , as the company's operations will be taken over by the municipal heat energy company. I remind the residents of Bucharest that I took over the RADET, 2016, in actual insolvency, and that I repeatedly requested the approval of the general advisors for a solution to reorganize the business in this region, but only in February, this year, the solution was determined. The municipal thermal energy company ", President Gabriela Firea, said in a press release.

FREE accident on DN 19B: 4 people died and four others seriously injured – News from sources

Florin Cîțu, disagrees with European Commission: “I still think the estimate is too pessimistic if we look at what is happening in Romania today” – News from sources