The Bolivian president resigned shortly after winning a new term 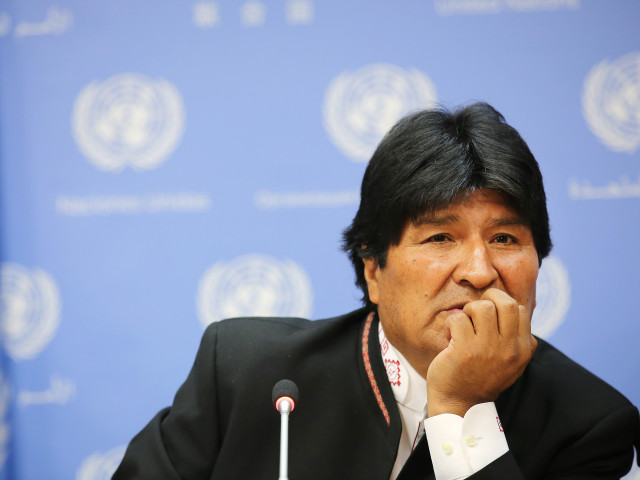 Bolivia's president, Evo Morales, resigned on Sunday following massive protests that hit the country shortly after winning a new term, the BBC reports. Morales is accused of defrauding the presidential election, with the army chief urging him to resign.

Bolivia is undergoing a period of concern after massive protests against President Morales have paralyzed the country. Police units in the Bolivian cities of Sucre (southeast), Santa Cruz (east) and Cochabamba (downtown) revolted on Friday, refusing to listen to their commanders who ordered them to suppress demonstrations by the three-week-old opposition who protested against them. re-election of President Evo Morales

Morales was declared the winner with 47% of the vote, with more than ten percentage points over Mesa (36.5%), a result that assured the president of his victory in the first round of

The long-serving Bolivian president, Evo Morales, has won the three previous terms in the first round of elections.