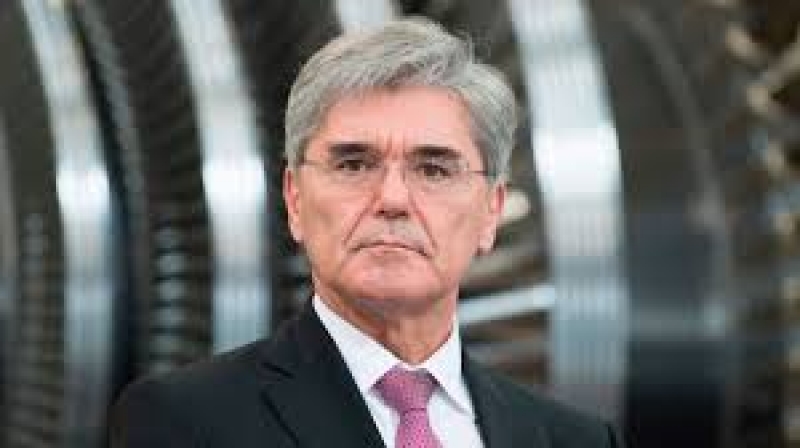 Siemens CEO Joe Kaeser lamented on Friday that Germans do not recognize the real visions, but instead admire "grass smokers" talking about space travel, just days after his deputy on famous Tesla CEO Elon Musk, Reuters quoted, quoted by NEWS.ro.

"Fun views in our country: When a German CEO actively orientates his company to the future, he is considered arrogant and too philosophical. When a grass-smoking colleague from the United States talks about Peterchen's journey to the moon, he is an admired visionary," Kaeser wrote, referring to a German children's story about space travel.

Siemens refused to comment on the tweet, which was published a few days after the group's deputy head, Roland Busch, who is German, described Musk as a visionary.

In an exchange of responses with a journalist from an economic publication, Kaeser said in a tweet on Saturday that no speculation and effort is needed to comment. link to Busch's comments on Musk's address

"It's not about Mr. Busch and / or Mr. Musk," Kaeserm said, adding that his goal was to pay attention to Germany's entrepreneurial spirit and the diminishing importance of German companies.

Last year, Musk caused a storm on Twitter, after smoking marijuana during a live broadcast on the Internet, by Joe Rogan.

In September, Siemens promoted Busch to the post of Deputy Chief and became a favorite of Kaeser's replacement at the helm of the engineering team.

, Busch wrote on Twitter: “It was great to meet Elon Musk, a true visionary of our time. We talked about the future of mobility, rapid introduction of car charging stations, electric mobility, advanced production and rocket engineering. We are proud that Siemens technology supports Elon's most exciting dreams. "

At this week's Siemens press conference, Busch said that Tesla and SpaceX, the rocket car manufacturer, are big customers. Siemens.