Breaking News
Home / Technology / Pixel 4a is incorrectly listed directly on the official Google website, suggesting that the launch is very close

Pixel 4a is incorrectly listed directly on the official Google website, suggesting that the launch is very close 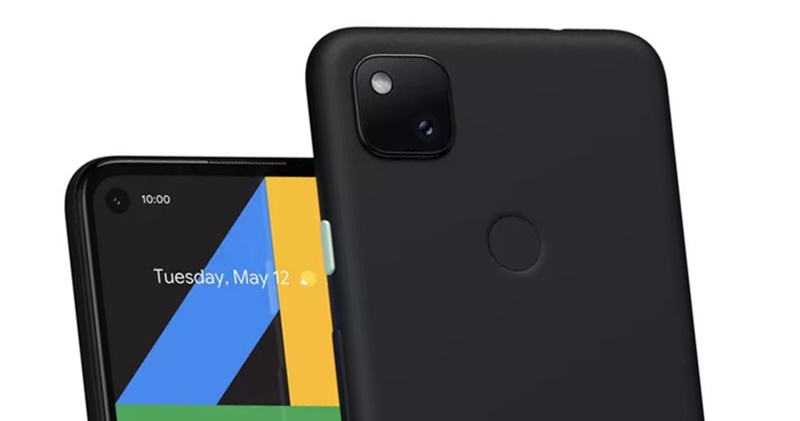 After the South Koreans from Samsung made a fuss by listing the Galaxy Note 20 early on the official website, now and Google make a similar “mistake” by leaving the phone for a few moments Pixel 4a in online store in Canada. Thus, we have confirmation of the design that we have seen in renderings and photos, but also of the fact that the launch could take place from time to time.

We see in the screenshot captured above both the front area of ​​the phone with dot scraps in connection with the selfie camera, but also the back where the physical fingerprint scanner is displayed and a square camera module that contains a single camera and LED flash. The phone seems to come in a polycarbonate case and in a specific Pixel style, the power / unlock button has a different color that stands out. We also see the hole in the upper area that seems to be a sound outlet.

An interesting detail that the picture reveals is the date written on the screen of the phone, namely May 1

2, a sign that Google really planned to announce the Pixel 4a phone during the conference Google I / O 2020. However, the announcement is postponed and at the last inspection, a launch took place on 22 October.

This list leads us to believe that the phone will debut this summer at a price of $ 349. On its list of features, we have a 5.8 inch OLED screen with FHD + resolution, 4 or 6 GB RAM and variants with 64 or 128 GB storage. The selected processor would be a Snapdragon 730 and the battery does not exceed 3000 mAh.