Breaking News
Home / World / Pippidi, terrified of what happened in Austria: In Brussels no one says anything!

Pippidi, terrified of what happened in Austria: In Brussels no one says anything! 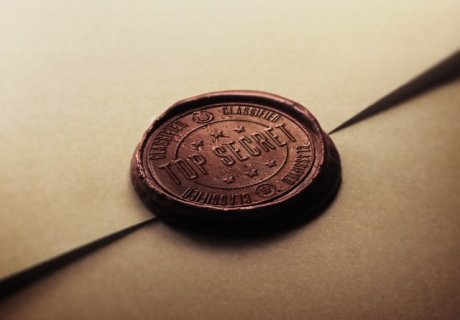 Alina Mungiu Pippidi has told in an interview for DC News what really means the mechanism of verification and cooperation (MCV), but also how she saw the power change in Austria

Political scientist Alina Mungiu Pippidi explained in interview for DC News what she think about MCV:

"What is the global MCV? The idea is basically good, but it is stupid. But it is stupid from one head to another. The problem is that MCV is an attachment to a treaty that say that if you do not enter the first three years, or as it has been proven during our first 15 years, and do not do the same, we subject you to the following sanctions That treaty applies to you because you signed it. Apart from Romanians and Bulgarians, no one has signed the MCV, so they cannot be applied . (…) What you can do is use Article 7, which began with Poland and Hungary, but it is very difficult on because of b the grate of the majority, "said Alina Mungiu Pippidi.

Germany can ignore the commission from Venice

" It is very difficult to say that in Europe there is equal treatment, while it was discussed with the Romanian law courts, the Venice Commission made Romania oblivious to the fact that they had no idea what legal order, although is in Germany! But Germany does not disturb anyone because there are no problems and there is no other group of countries telling Germany what to do! "

Alina Mungiu-Pippidi has also attracted attention: "I was in Vienna a year and a half ago and it was choice. And the radical-extremist party is elected. What is the first thing I do? They get the Ministry of the Interior, and the first thing I do is to use a special service to seize another service, which is the one that monitors the political extremists and who has listened to them all the years they have been in opposition, because he was considered a crypto Fascist party. "

" How to say, send the masks to another state service, swell them, take all the records four years ago … and no one says in Brussels. I was totally terrified that something like this could happen, that it seemed to me the beginning of fascism. And it looks like it's over, selling public contracts to Russians or others "Alina Mungiu Pippidi said.