Breaking News
Home / Romania / PICTURE OF THE YEAR in Romania during the presidential election: What was used as ballot boxes – News about sources

PICTURE OF THE YEAR in Romania during the presidential election: What was used as ballot boxes – News about sources 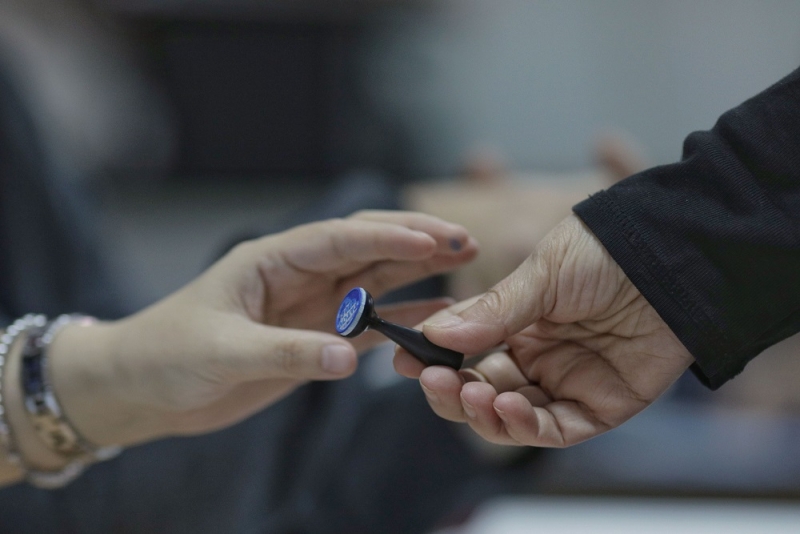 A cabbage platter was used as a ballot box today, in the first round of the 2019 presidential election, in the village of Rămeşti in Vâlcea, according to the observer.

According to some sources, the school in Râmeşti where the polling station was organized in rehabilitation, and the workers broke the ballot box during the work.

Ciolacu voted with the hope of a much better Romania. : "I wish with all my heart that so many Romanians will vote". How about voting in the diaspora

Since they did not find a solution in the ballot box, the members of the voting committee decided that the best solution would be a dish where the cabbage is harvested.

Thus people they put a cloth over the mouth of the mouth, bandaged it and then made a cut in the middle so that people could enter the ballot boxes.

At 6pm, according to data from the BEC, attendance at the vote was 42.66%, which means that over 7.7 million Romanians voted.