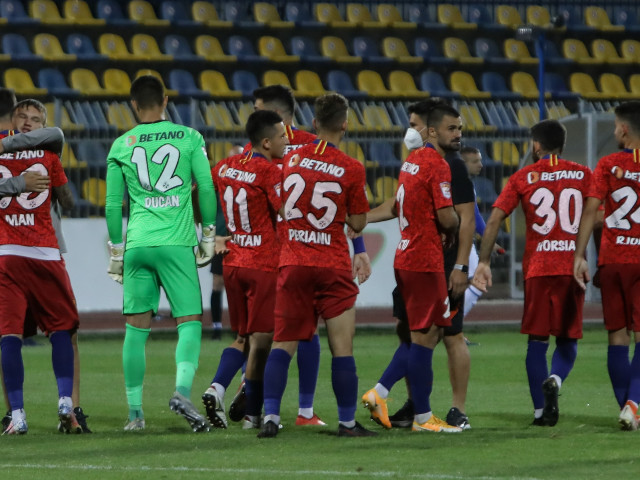 The news was confirmed by LPF on Tuesday night, and according to Digi Sport information, one of the six people from the infected staff is the doctor Flavian Arămitu.

“Professional Football League is trying during these hours until the match with Slovan Liberec, on Thursday 24 September, everything that depends on it, to be able to offer FCSB support, to overcome both the European qualifiers. liv “, and transmits LPF.

Currently, the list of those infected with the new coronavirus at FCSB consists of 13 football players:

Also, 14 employees tested positive for COVID-19, plus MM Stoica, but the latter is not in the FCSB’s official document. Of these, only coach Petrea has healed so far.