Breaking News
Home / World / New blockade in Spain. The results of the first elections show that the majority cannot be formed

New blockade in Spain. The results of the first elections show that the majority cannot be formed 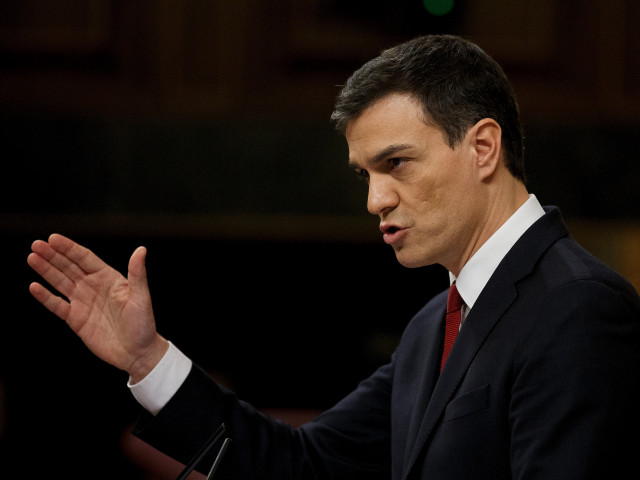 The Socialist Workers' Party (PSOE) that ruled Spain got the most votes in the general elections in Spain on Sunday, but far from having a majority in a parliament that is even more fragmented, with several deputies. at the far right, according to preliminary forecasts from the GAD3 baseline survey for RTVE public television, informs DPA and Reuters, quoted by Agerpres.

Results of the opinion poll, published shortly after the vote at 1

9:00 GMT, showed no clear advantage for either the left or right blocs, which indicates a deadlock that could again make the attempt to form a functional government unsuccessful.

Vox would be right to double his parliamentary representation, from 24 to 56-59 seats. This party, which entered parliament in April, is seen as the main winner of the vote.

Forecasts show that the left United Podemos would get 30-34 seats, down from the 42 it had, and Ciudadanos, a liberal party that opposes Catalonia's solution, would only get 14-15 seats, a fall drastically compared to the 57 who returned to the vote in the spring.

The election was lower than in April.

Politically paralyzed, Spain returned to the polls for the fourth time in four years, i – a crisis relationship opened in Catalonia that seems to have given a new impetus to the far-right party Vox in a country where the extreme right has been marginal since the end of Franco's dictatorship 1975.