Breaking News
Home / World / Massacre in Iraq, in the holy city of the Shiites. The attack was committed by ISIS

Massacre in Iraq, in the holy city of the Shiites. The attack was committed by ISIS 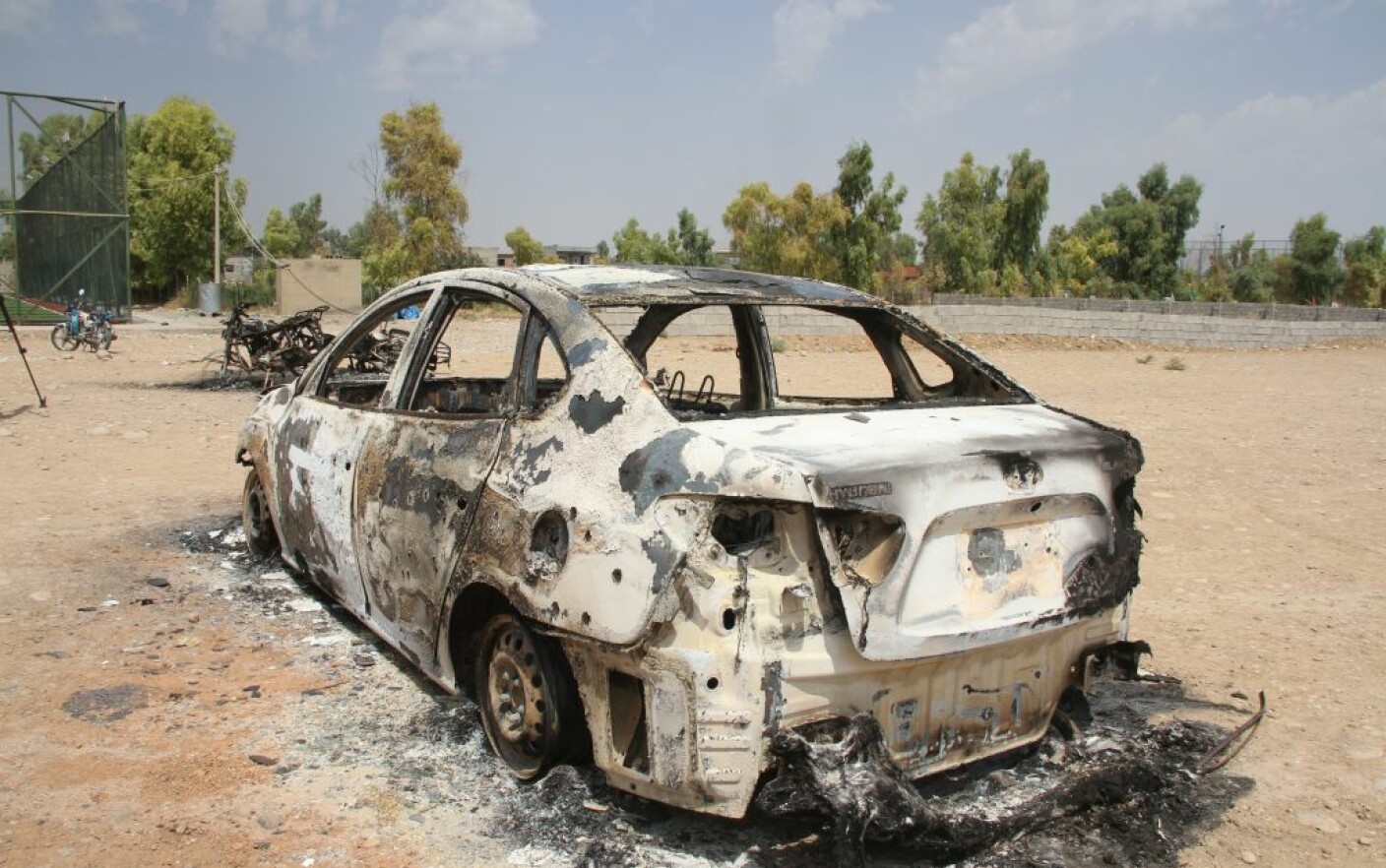 Twelve civilians were killed Friday in a bomb blast on a bus at the entrance to the holy Shiite city of Kerbala, Iraq

"Twelve civilians were killed and five others injured in a bomb blast on Friday evening, in a bus in Kerbala" , according to the announcement of the management of the health service at the site in the center of Iraq.

According to the source, women and children are among the victims. At the site of the attack, law enforcement was immediately deployed.

The attack has not yet claimed.

In recent years, the attacks have waned in Kerbala, but clandestine cells from the Islamic State group continue to organize attacks targeting them. Especially Shiites

0, hundreds of thousands of Shiites came from all over the world, especially from neighboring Iran, to the Ashura pilgrimage to Kerbala, a religious event commemorating the martyrdom of Imam Hussein, the foundation of Shiite Islam.

At the end of October, Iraq awaits millions of new pilgrims for Arbain, a celebration marking the end of the 40-day Muhharam mourning, which began in Ashura.

Arbain's ceremonies have often been dark in the past. of attacks by extremist Sunni groups.

This is the largest Shiite pilgrimage in the world and one of the religious gatherings. the most impressed joy that brings together about 15 million believers annually.