Judicial review, DNA control, after Marius Iacob said that 300 judges are being investigated 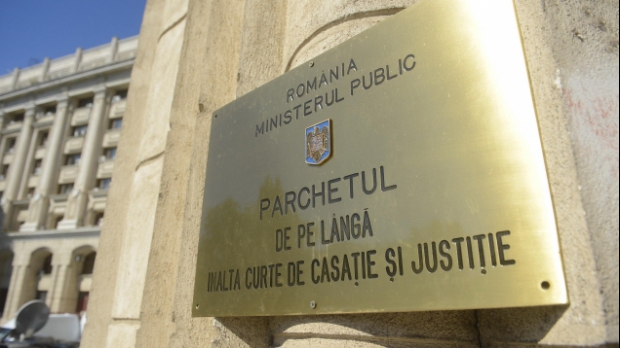 The judicial inspection announces that during the period 1 August to 1 October 2018, it will conduct a joint thematic control of compliance with the general principles of judicial activity related to DNA skills related to or related to judges

"Legal inspections by inspectors from the judicial inspectorate of prosecutors and judges during the period 1 August to 1 October 2018 will carry out a joint thematic control of compliance with the general principles of judicial activity in cases falling within the framework of the National Directorate for Corruption against referees or judges in connection with them, "the institution announced, by a press release published on the Facebook page of the judicial review. The checks will cover the period January 2014 – July 30, 2018, and the report will be sent to the Supreme Council of Magistracy by November 5, 2018.

Deputy Prosecutor, Marius Iacob, announced in the management project to support the candidacy for the DNA headquarters, about 300 cases where judges were investigated by the National Directorate of Anti-Corruption

"I have nothing to comment on except that I have learned that I is 300, but I think it has said 300 files to be transferred and in one case there may be more suspects who commit perpetrators what they are. At the safe transfer we see what these causes are concerned. Of course, I think that also very, of course we did not know any of us, and of course I think that's also the fact that This can justify the opposition that the section should be established at the ministry, "said Justice Minister Tudorel Toader