Breaking News
Home / Technology / it cannot be folded in the cold; Here is the temperature

it cannot be folded in the cold; Here is the temperature 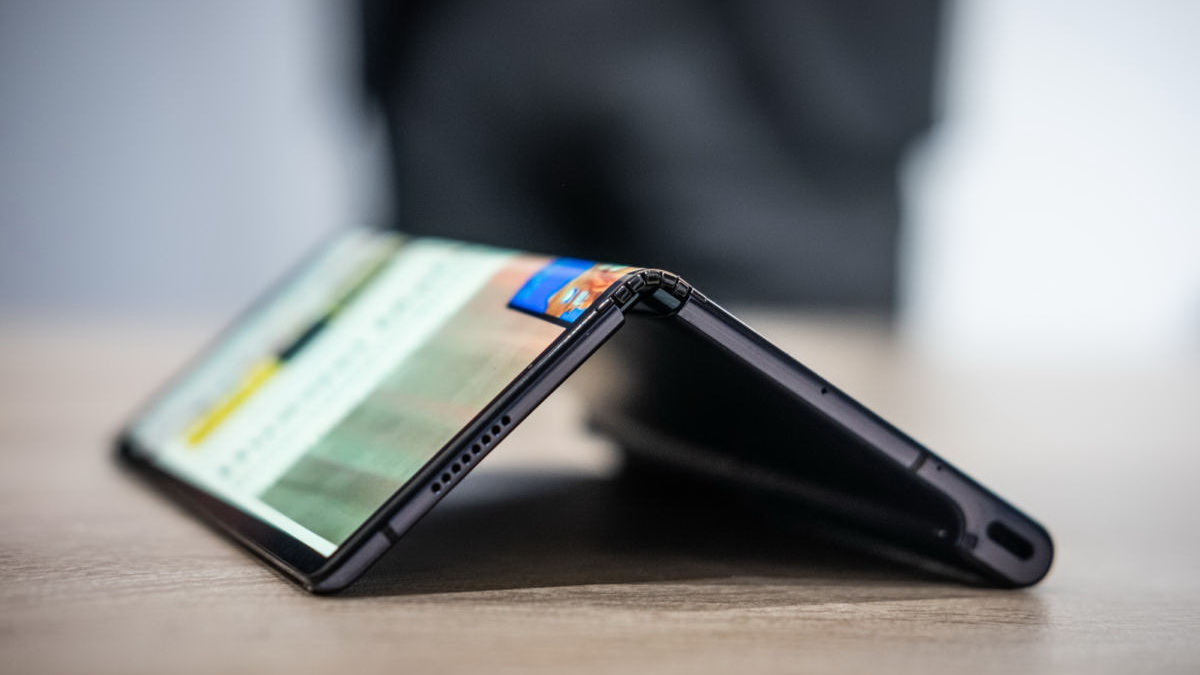 Huawei Mate X was the second foldable handset in the mainstream, following the Samsung Galaxy Fold but in turn received a delay in launch. Huawei wanted to adjust some last-minute problems. Today we are told that a new problem has arisen with the collapsible, which suffers from low temperatures.

The Mate X 5G terminal arrives in stores on November 15, at least in China. It costs about EUR 2300 and was more appreciated than the Galaxy Fold first, at least for design and format. Conversations about a successor, Huawei Mate Xs, have also recently begun. But it is not what interests us, but the new problem. It is recognized from the official product page, which clearly states that the phone cannot be folded below 5 ° C or below this temperature.

Basically, the phone is more fragile than we think and can't handle too well at very low temperatures. It would leave a large proportion of users in cold Russia, for example, or the Nordic countries. This meant that about 2-3 months a year can't get the phone out of the house if you expose it below -5 ° C …

In addition, it seems that Huawei has announced that Mate X contains "components with high precision " and to extend its service life we ​​must avoid foreign matter, liquid, dust or the like from entering the hinge. The terminal comes with a special protective film, which must not be removed. We already know the story from Samsung.

The explanation for the problem with the Huawei unit, in my opinion, is given by physics and is related to changing the resistance of the plastic material (P-OLED), which becomes more resistant to bending as the temperature drops.