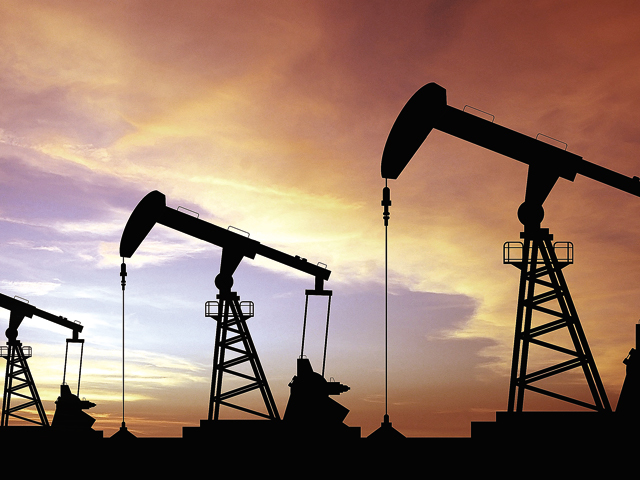 Iran has discovered a new oil field in the southern country with more than 50 billion barrels of crude oil, the president announced on Sunday. This discovery could improve the country's reserves when faced with bottlenecks in sales abroad, following sanctions imposed by the United States, AP News writes.

Hassan Rouhani's Announcement came when Iran faces devastating sanctions from the US after the US withdrew from the nuclear deal last year.

Rouhani announced in a speech in the desert city of Yazd. The president said the country was located in the southern province of Khuzestan, which is a crucial place for the oil industry.

Nearly 53 billion barrels can be added to Iran's reserves, which are already estimated at 1

"I convey to the White House that during the days when Iranian oil sales were sanctioned and our country put under pressure, the country's workers and engineers managed to uncover 53 billion barrels in huge land," Rouhani said.

The reserve refers to extractable crude oil. The figures may vary by country depending on different standards.

Currently, Iran ranks fourth in the world in terms of deposits of crude oil, the country being second in deposits of natural gas. Iran also shares an offshore deposit in the Persian Gulf with Qatar.

The new oil field could become Iran's second largest country after a country containing 65 billion barrels in Ahvaz. The country measures 2,4000 square kilometers, with a deposit nearly 80 meters deep, according to Rouhani's announcement.