Breaking News
Home / Technology / Huawei insists that it has no plans for a Harmony OS phone on board, at least not in 2019

Huawei insists that it has no plans for a Harmony OS phone on board, at least not in 2019 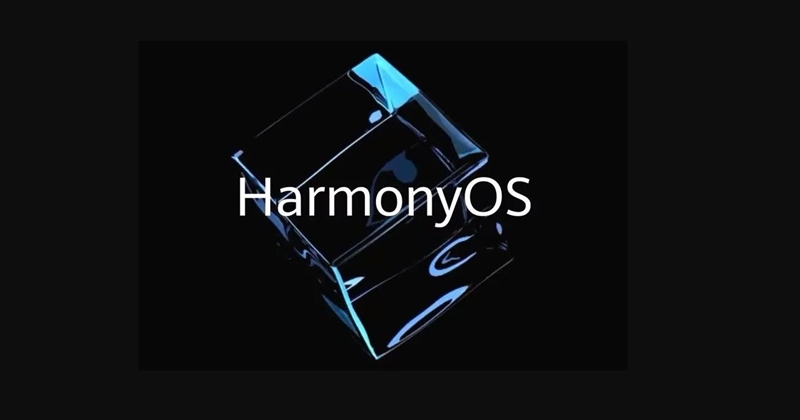 The Harmony OS debuted earlier this month at a conference in China, as a more advanced operating system than expected. In addition to being perfectly scalable and capable of running on anything, it also has a micro-core, which offers a boost of security. However, Huawei insists that it will not bring it on the phones really not in 2019.

Also known as HongMeng Olympics or Ark Olympics for a while, this Olympics manufactured in house by the Chinese can be the solution about Trump alienating additional China and Huawei and suspends access to Android and Windows. At the same time, Huawei insists that it has a good partnership with Google and that Android remains its main software. The company's senior vice president, Vincent Yang, said he wants to maintain a single standard and a single ecosystem.

Harmony only remains as Plan B if Android fails . The official also gave clues that the upcoming flagship, Huawei Mate 30 Pro, will run Android, no doubt. Meanwhile, we already have a terminal with the announced Harmony OS, Honor Vision TV and there are indications that a smart watch is also being prepared with this operating system on board. There have been several rumors that the Huawei Mate 30 Lite can come with Harmony, but we have no evidence yet.

I remind you that this platform can run on phones, tablets, watches, TVs, cars, smartphones, laptops, system equipment, just about anything. If at any point in time Harmony becomes the core platform, Huawei has to fork out important and built-in Google applications: Google Maps, YouTube, Docs, Drive, Gmail, which it will need to replace with its own solutions.

Huawei Maps already works with Yandex, but it will be difficult without YouTube and Gmail … if Google refuses to grant them access.