Breaking News
Home / Romania / How much will Romanians’ pensions increase? The document on the government’s table

How much will Romanians’ pensions increase? The document on the government’s table 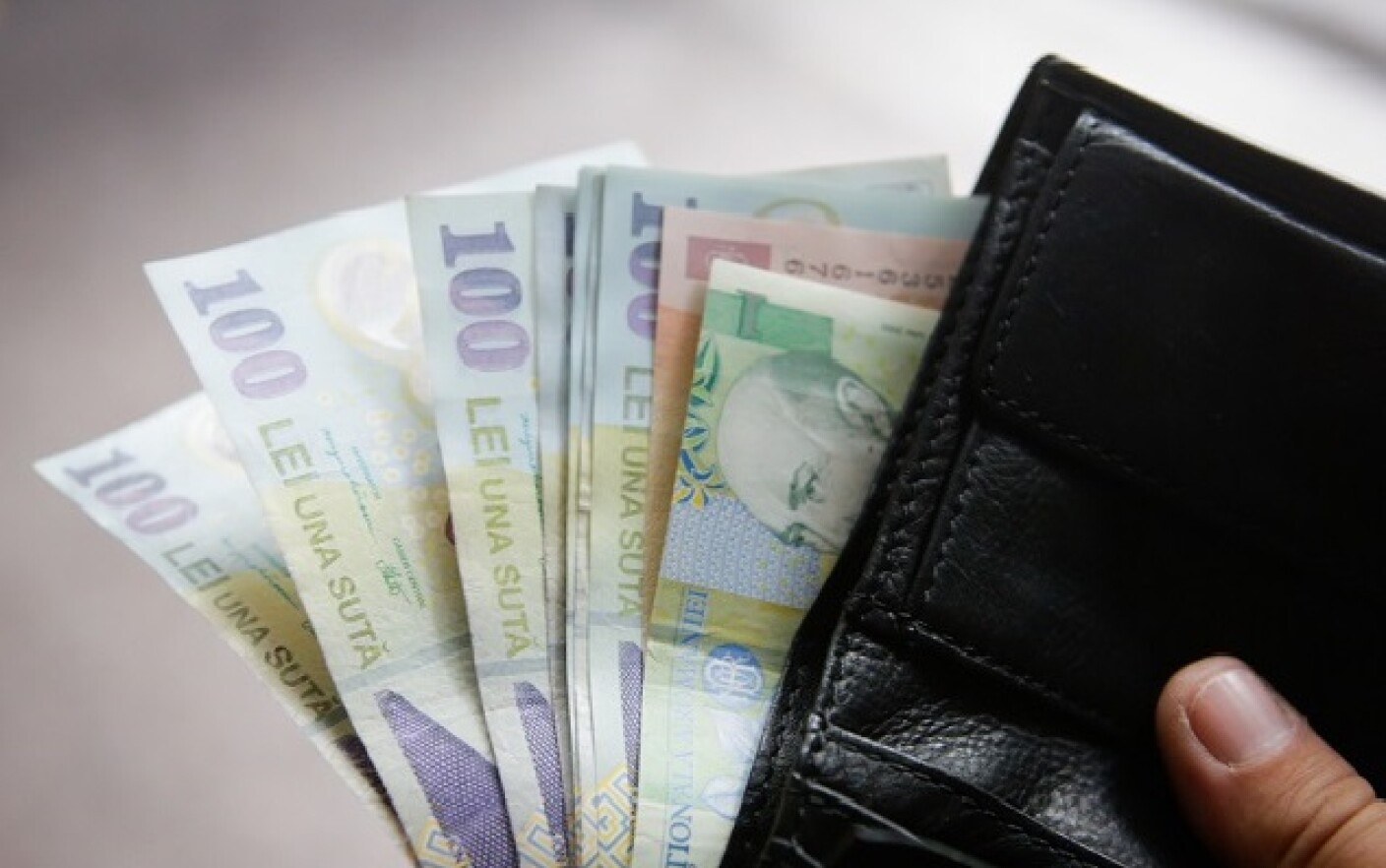 Pensions will increase by 14%, according to the draft budget amendment that will be analyzed at Friday’s government meeting. The Minister of Finance announced on Thursday that this is a percentage “as it has never been before”.

According to the proposed budget amendment, it is proposed that from 1 September 2020, the value of the pension point will be increased by 14%, respectively from 1,265 lei to 1,442 lei.

“At the same time, it is proposed that the same social allowance for pensioners, by 14%, be increased from the same day, from 704 lei to 800 lei. It is also proposed as a measure to apply the salary level set for 2022, for teaching staff and guidance staff. and control staff in training, in accordance with the provisions of Article 38, paragraph 41

, letter c) of the Framework Act No. 153/2017 on remuneration to staff paid from public funds, with subsequent amendments and additions, to apply from 1 September 2021.
The approval of these measures will lead to a significant reduction in the need for funding to increase teachers’ pensions and salaries, both in 2020 (from 11.2 billion lei to 3.6 billion lei) and in 2021 (from 34.3 billion lei) to 19.3 billion lei) “, the document shows.

Florin Cîțu announced more funds to increase pension points, but also for health, education and to help companies in difficulty, who believe that Romania can even avoid the economic recession.

Since only in the first half of this year the state spent 45 billion lei more than it received, the government urgently makes a correction of the budget. However, the Minister of Finance says that Romania will be one of the few countries that will increase pensions in the midst of a pandemic.

Florin Cîțu: “Education has resources and I would like to make a comment here – transport, health, education are areas where PSD has decreased every year to correct the budget. We do not do this, on the contrary, we supplement the resources for these important sectors. The Ministry of Labor, like all looking at today, actually has the largest budget, already from the beginning of the year it started with the largest budget.The additional allocated amounts reach almost 10 billion lei more.Despite everything PSD did and tried to do during this period, we managed to find resources to pay on time and social benefits and salaries and pensions. Today we say that yes, in Romania we will increase pensions. The value of the pension point will have the largest increase we have ever seen. PSD has never increased pensions by this amount “

However, the Minister of Finance did not state how much pensions will increase. Prior to Thursday’s announcement, a scenario predicted that the Ministry of Finance would consider an increase of 14% in pensions.

With an average pension of 1340 lei, which is at national level, it would mean another 188 lei.

The government has estimated that it will spend more than 20 billion more on social assistance by the end of the year. There is money for pensions, benefits, social benefits and benefits. At the beginning of the year, the budget included a 40% increase in pensions, which is true, but not allowances, which were later approved.

But the health crisis has changed the government’s calculations. If four months ago the government estimated a budget gap of 6.7% of gross domestic product, it now speaks of 8.6%. This is an even larger budget deficit than was observed during the crisis ten years ago.