How actor Nicolas Cage spent a fortune of $ 150 million 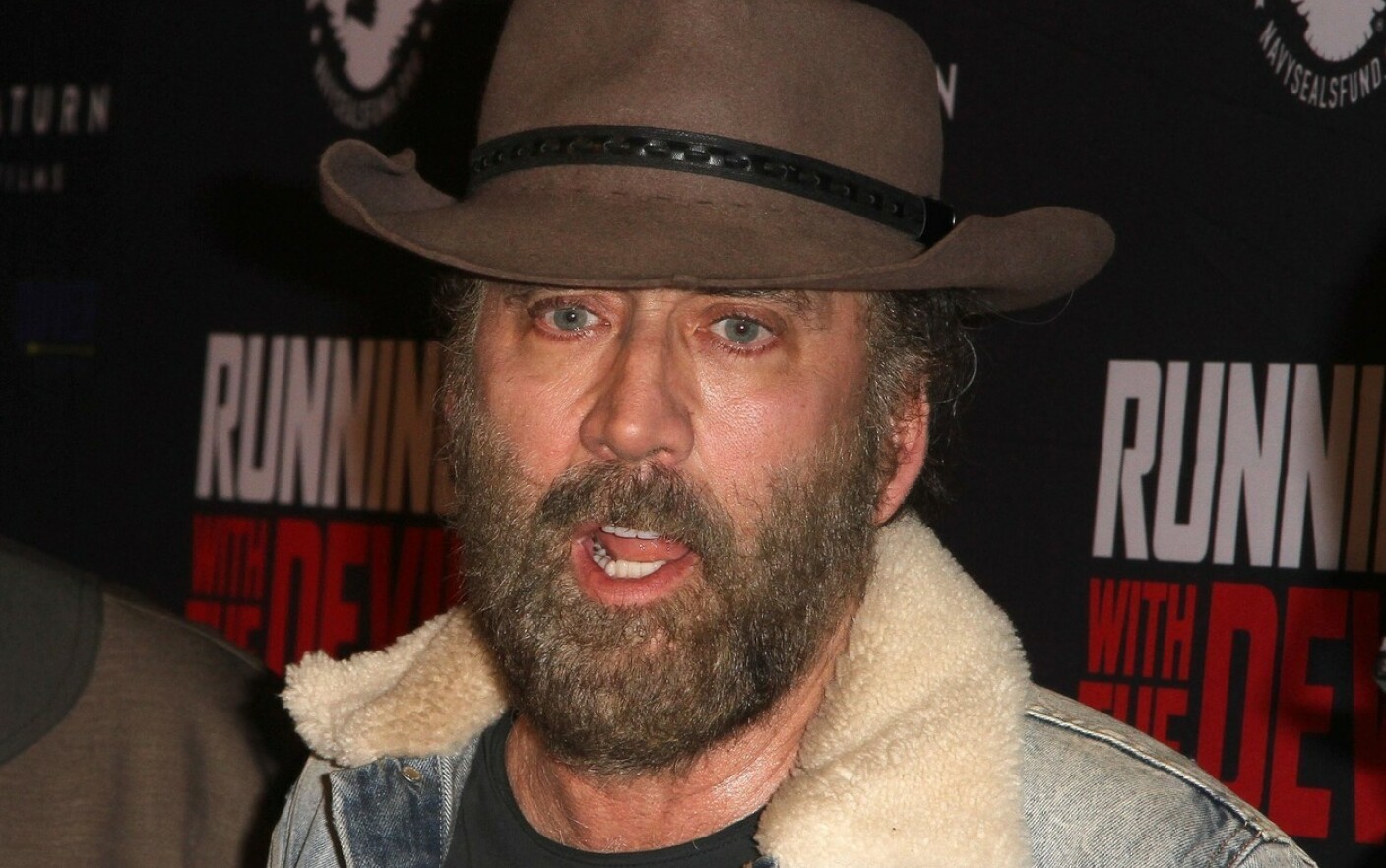 The American actor Nicolas Cage has amassed an impressive fortune after the many successful films he played in his almost 40-year career. But he ended up with huge debts, after spending his money on many eccentric acquisitions.

The 56-year-old star began his career in 1983 and appeared in successful films such as “National Treasure” or “Snake Eyes”, which gave him about $ 150 million in accounts.

But he did not keep too much wealth, which he spent on expensive and often eccentric things, writes the Daily Mirror.

Nicolas Cage accumulated huge debts to the US Treasury Department – which in 2009 amounted to 6.3 million dollars ̵

1; and lost several luxury homes due to debt.

Among the actor’s eccentric acquisitions is a 67 million year old dinosaur skull for which he paid $ 300,000. But it turned out that he was stolen from Mongolia, and Cage had to hand him over to the police.

He spent huge sums on two private islands in the Bahamas. Only for one of them, with an area of ​​16 hectares, he paid 7 million dollars.

The actor developed a passion for luxury homes and castles and at one time owned 15 houses at the same time, including $ 25 million, located on the beach in California.

Cage also paid nearly $ 16 million for a villa in Newport, Rhode Island and an additional $ 8.5 million in Las Vegas.

The actor is also passionate about cars and motorcycles. Nicolas Cage owned more than 80 rare vehicles, including a 1997 Lamborghini, a Jaguar D-Type and a Ferrari Enzo. And they took millions of dollars out of the Hollywood star’s pocket.

He also owned four yachts (the most expensive worth $ 20 million), a haunted house belonging to a serial killer, for which he paid $ 3.5 million.

VIDEO “Tenet”, revenues of over half a million lei on debut in Romanian cinemas

Unexpected death in Sylvester Stallone’s family. The actor’s mother, who was still training in the gym, died at the age of 98

Dan Negru, suspended from TVR. What annoyed his bosses: “I did not get my salary in three months!”