Breaking News
Home / World / Europe is melting in the heat, but it’s snowing in Australia for the first time in 50 years – News from sources

Europe is melting in the heat, but it’s snowing in Australia for the first time in 50 years – News from sources 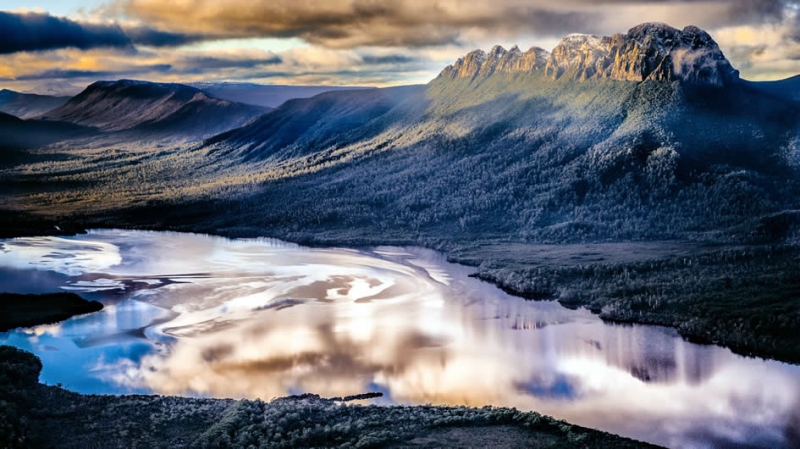 A very rare weather event occurred the other day in northern Tasmania, Australia: it was snowing. Meteorologists say it is the first time it has snowed since the 1970s, and many locals have never seen snow.

The locals in this region are happy to see snow, some of them for the first time in their lives, informs News.ro.

“We stayed up all night, too happy to sleep!” She said, adding, “Very rarely. It’s never snowed here in this city … at least not since I was born.”

970s, according to the Australian Broadcasting Corporation.

“We were all shocked and happy to see the snow. The kids couldn’t wait to go out and play in it,” another resident, Stacey Baker, told CNN. “Such a beautiful surprise for such a difficult year for many. “

The rains came in time: Tasmania had just the second driest July in history, according to the Bureau of Meteorology.