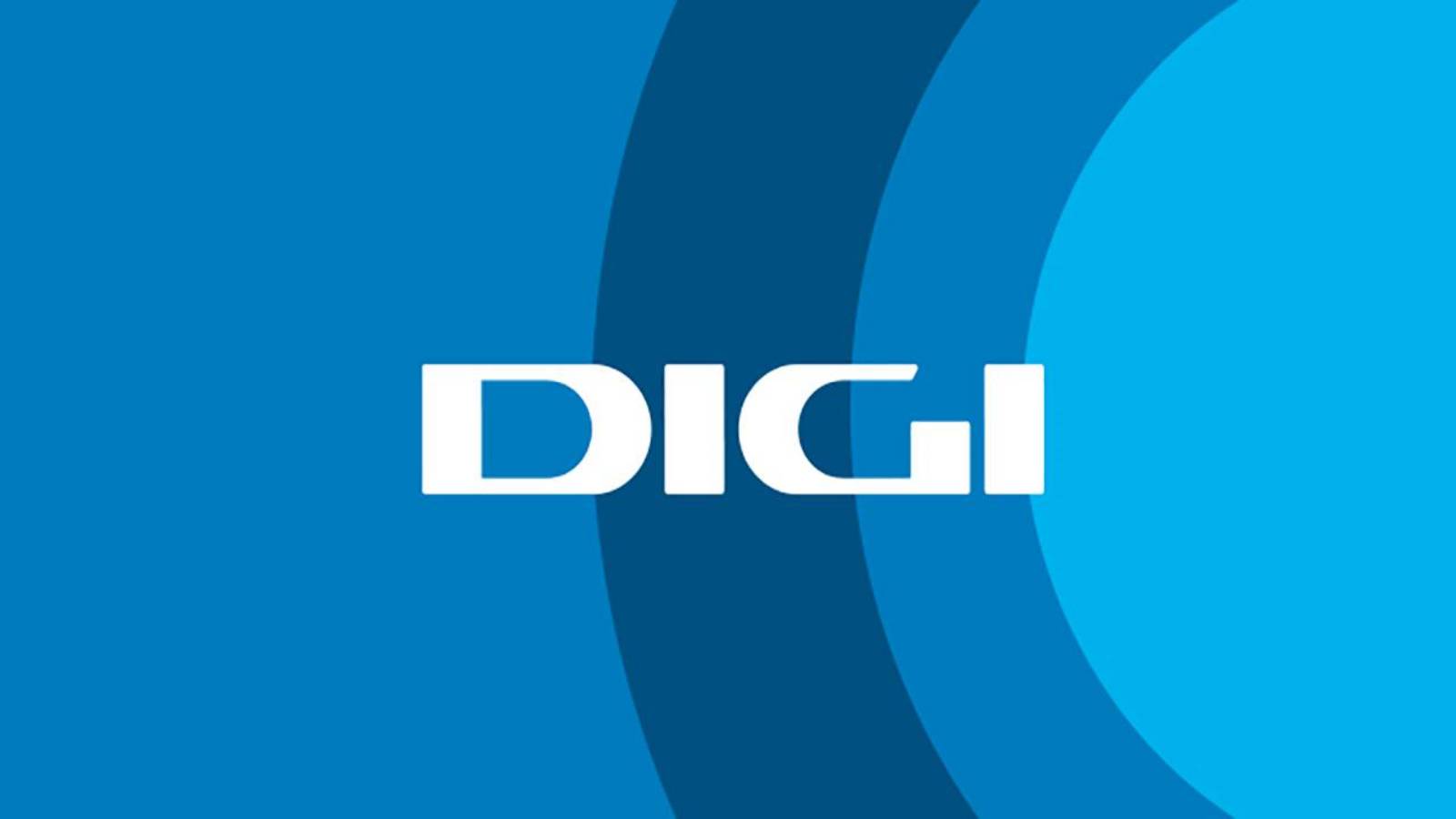 DIGI Romania last week announced a new very important advertising campaign for Romania, it is considered from the beginning to be one that directly attacks Orange, Vodafone, Telecom, and not just on the offers. This morning, DIGI Romania launched offers for all Romanians, and we talk about what I told you before they appeared, ie price reductions for months for the services they offer.

DIGI Romania however, he thought of the campaign a little differently than the others and immediately attacked how Orange, Vodafone, Telekom make their offers to the customers they attract through porting, or who they try to retain. DIGI Romania mocks Telecom for raising subscription prices several times a year, which happened between 2019 and 2020, and of course it attracted the anger of many customers from all over Romania.

DIGI Romania he does not forgive those from Orange either, about whom he says he offers reduced prices for services in just a few months after the conclusion of the agreement, but in reality it is what those from DIGI are now offering with this promotion. Finally, Vodafone is “targeted” when it comes to this telecommunications company, they say from DIGI Romania that they sell sports TV stations in extra options, instead of offering them for free to customers.

DIGI Romania fights the competition’s offers with a 50% discount for 6 months after the conclusion of the 2-year contract for their services, so what’s critical at Orange, only that the discount is much higher at DIGI. Fixed internet at 1 Gbps at 20 LEI, TV at 15 LEI and unlimited mobile telephony, including with 5G access at 12 LEI is something you will not find in any other European country, even if you turn these prices into a 1: 1 ratio directly in euros .

DIGI Romania it has very low prices, this is the reality, and when it comes to the internet we are talking about the best in Romania, the TV is at the same level, only the mobile phone is much below what Orange, Vodafone, Telekom offer.