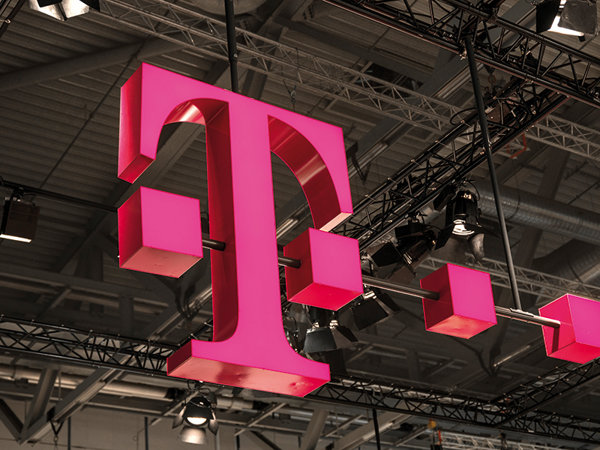 Deutsche Telekom giant reduces its dividend by about 14.3%, despite positive profit estimates for 2019 , according to FT.

Europe's largest telecom company has announced that it will reduce its dividends to EUR 60 per share, from 70 euro cents in 201

8, reflecting the high costs of the 50-spectrum auction. Germany, as well as the uncertainty surrounding the merger of the US T-Mobile division with its competitor Sprint.

The German company is not the only European telecommunications company to make this decision, in the context where Vodafone also decided to reduce its dividend by 40% this year. .

"I think the decision mainly reflects the situation in the US, where the T-Mobile – Sprint transaction is waiting," says Jefferies analyst Ulrich Rathe.

This week, the US Telecommunications Authority approved the merger of T-Mobile and Sprint, which could give rise to a strong competitor in a market dominated by Verizon and AT&T. However, the transaction still faces a number of state barriers.

Deutsche Telekom has increased its estimates for 2019 and expects EBITDA (profit before interest, taxes, depreciation) of EUR 24.1 billion, by EUR 200 million higher. The increase comes after a strong third quarter of 2019, where both revenue and EBITDA increased by approximately 5%.

The company announced that it was for the first time in history when it recorded revenues of over € 20 billion in a single quarter and also showed steady growth in the US market, which offset slower growth in the German mobile services market.

"Profit increased in all areas of the group during the first nine months of this year – some double-digit growth. At the same time, we are investing a record amount," says Tom Hottges, CEO of the company. 12.30 Deutsche Telekom shares traded on the Frankfurt Stock Exchange at EUR 15.2 per share, a 2.7% decrease from the beginning of trading, at a market value of approximately EUR 72.6 billion.

Deutsche Telekom controls it Greek group OTE, which is majority owner of the former Telekom Romania group, Cosmote and Romtelecom companies, on Thursday announced a 7.4% increase in revenue in the local market, up to EUR 243.5 million, in the midst of a revenue increase of 70% in the division selling services to other operators.